Movement and travel Musings and reflection

Ok. So I’ve been here in this foreign place for 2 weeks. My second spanish speaking, my first developing (3rd world is so cold war), my first latin american, my first tropical rainforested country.

It’s really nice. It’s difficult at times because the thing I love most about travelling is the immersion into a culture I was heretofor unknowing about. Except through reading and internet surfing and stories from others who had visted. Here there isn’t really that much culture to speak of. They’ve been colonized and americanized to such an extent that I’m never totally sure which aspects actually belong to costa ricans. Learning spanish is nearly impossible because there are so many people here who don’t speak it. You go to a bar, a restaurant, a hotel, anywhere you might find tourism and english is the pervasive language. I often feel the same way I felt in Amsterdam, where the locals depend on the tourism for their daily wage (which I understand to be incredibly low here) yet resent them for inflicting their intolerances and arrogance upon their country.

My sis and I are doing our best to adapt to our surroundings, realizing that our spanish is most certainly not up to par, but trying nonetheless. There is an overwhelming amount of united statesians and canadians here, though I have met quite a few europeans. Other countries aren’t as represented because it’s so expensive here. There are far cheaper places to visit.

Overall Ticans are super friendly and fun to be around. However, the amount of actual Ticans I’ve met are few. I haven’t been frequenting the places Ticans hang out though. Those places have less tourists I would imagine.

Most people I’ve met who live here are from somwhere else. I encountered the same thing in Berlin. Most people there were not from there, but had flocked to the city because it ressembles a playground of sorts. And like Costa Rica, once you’ve been caught up in the sweep of the place, you tend to stay. An incredible amount of people I’ve met have come here year after year, only to return for good at some point.

I’ve always touted myself as the anti-escapist. The one who says that vacation isn’t really a good idea. For me. I would never suggest this for anyone else, keep that in mind. The idea that I need to escape from my everyday existence, to vacate the premises so to speak, to me suggests a need for a new life. I want the travel, the experiences to be incorporated into everday existence. It could be that after being here for two weeks, I’m feeling like I should be doing more. I’ve always been like that. Infernally lazy, yet cursed with a desire for accomplishment. Here, I have nothing going on. I am certainly allowed to spend the entire day lazing in a hammock, but the novelty of that wears off pretty quick. I guess this is why people go on vacation for 10 days or 2 weeks at a time.

Whoa. Did I really just suggest that I was tired of being here? Because that is most certainly not the case. Not by a long shot.  It’s beautiful, every day is like a joy to wake up to. I guess I’m just feeling that I should be doing more, seeing more.

I’ll get right on that.

December in the chair 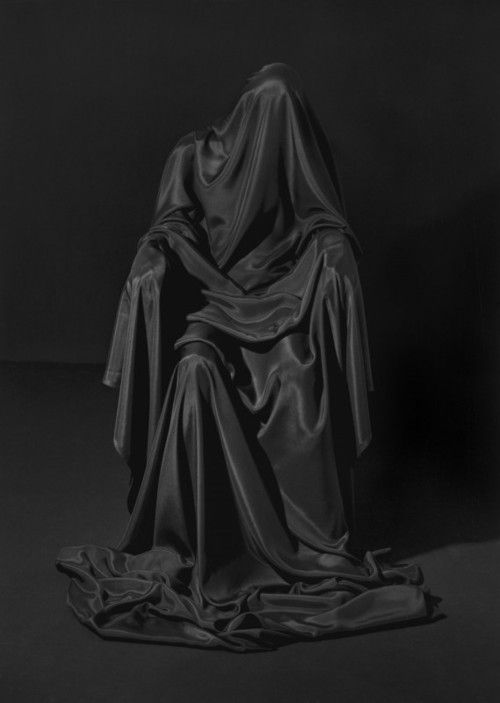 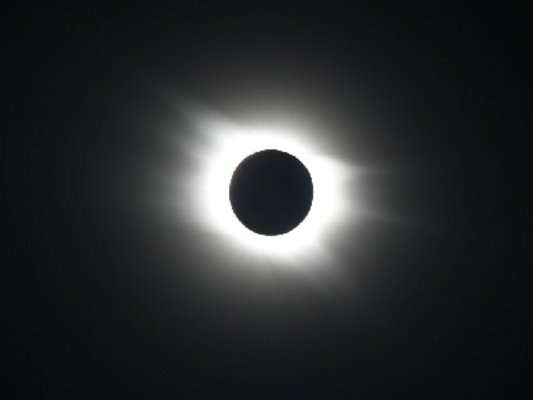