Spring! And the Assyrian new year! And a week until my birthday! And the 100th time I’ve posted here! And friday!

It seems a long time since I wrote anything here. Anything anywhere, really. I’ve been waiting for the lightening strike of inspiration to hit at the same time I’m next to a computer, or a pen and paper. Or, for that matter,  a typewriter. Of which I have 2, (antiques! A 1908 remington and a 192? Underwood!) but only just managed to move them from where they were stored at Janice’s to my house. It only took me all winter to do so, I can only hope that it won’t take me an entire season to help them find their happy place within the house. I’m thinking I’ll need a desk at some point. Laptops seem to function anywhere, typewriters require a little more decorum, someplace solid to suit their stoic natures. It could be argued that there are frivilous typewriters out there, I have not found this to be the case with mine. Sweet natured, patient, but reminscent of a matronly aunt who clucks at me for not writing as often as I should.

So why today? Has something monumental prompted my poetic impulse? Yes and No. If one considers time as something monumental, then perhaps it could be ascribed to have influenced my decision to sit down and ramble forth in this medium. I don’t consider time as very monumental, more incidental, but that’s just me. But most specifically, that could be the reason. It was time. Time for me to start opening up in various ways.

The notion..no, more of a realization, that it took me a whole winter to move two typewriters from a location less than 10 minutes away from me (driving, obviously. I don’t know if anyone else has considered carrying 2 antique typewriters through the snow 2 km down a logging road, but there are certainly more efficient ways. Such as 4 wheel drive, snow tires and sweet ‘yotas named Nina) has made some other things clear to me quite suddenly. Though the ideas have been filtering through my thoughts and dreams steadily, finally, in their frustration to be heard, slapping me upside the hippocampus (where short and long term memory hold sway, if I remember correctly…) and demanding that new things be embarked upon.

Too long have we (we being my brain and I, and subsequently, our body) wrapped ourselved in a cocoon of  winter hibernation. Take no notice of the snow outside the window, it is indeed spring. Pull the plastic from the windows even as you build a fire in the woodstove. We shall balance the cold with with heat. We shall dance about the house in expression of the turning of the season. The spring rain will pour down (and wash away the snow, much like that errant spider of yore) and the sun will come and do the rest. As for me, even as spring starts rolling in, the motivation to do things has certainly been falling by the wayside. Couple that with the fact that the less I do, the less I might be motivated to do, ending up with a very sluggish winter. Things got postponed, plans did not go awry, as plans are often wont to do, mostly because in order for a plan to go awry, that plan must be acted upon. There was very little acting. A lot of gesturing, a lot of  talking, a lot of drinking. Wine mostly, but other variants had their days too.

Will this initial foray incite a spring and summer filled with words and activity? It’s difficult to know for sure.  I’m hopeful. There needs to be stimulation, both of the mental and financial, but definitely of the physical. Those things I dream of doing, will I put them off another season? Do I even remember what those things are (hippocampus?? helloo?) and do I still want to do the same things?

A day for fools, this april 1. I find myself starting anew.
Things forgotten, left undone. But no lack of interest in things I can do.

And so I shall do them. As soon as I figure out what they are. It was a weak rhyme I know darlings, but it’s my first day back, I’m just warming up. It’s gonna get pretty toasty around here before too long, methinks. 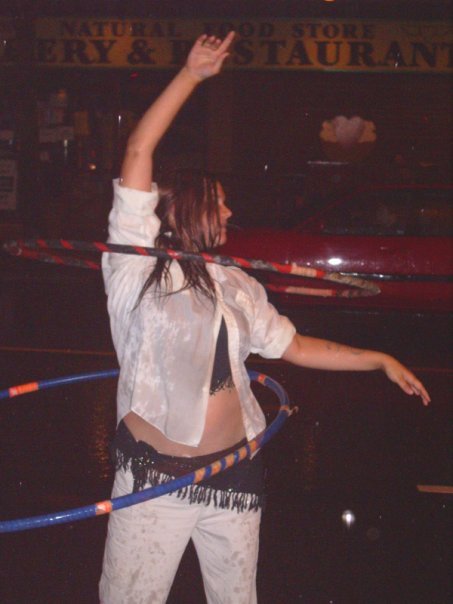 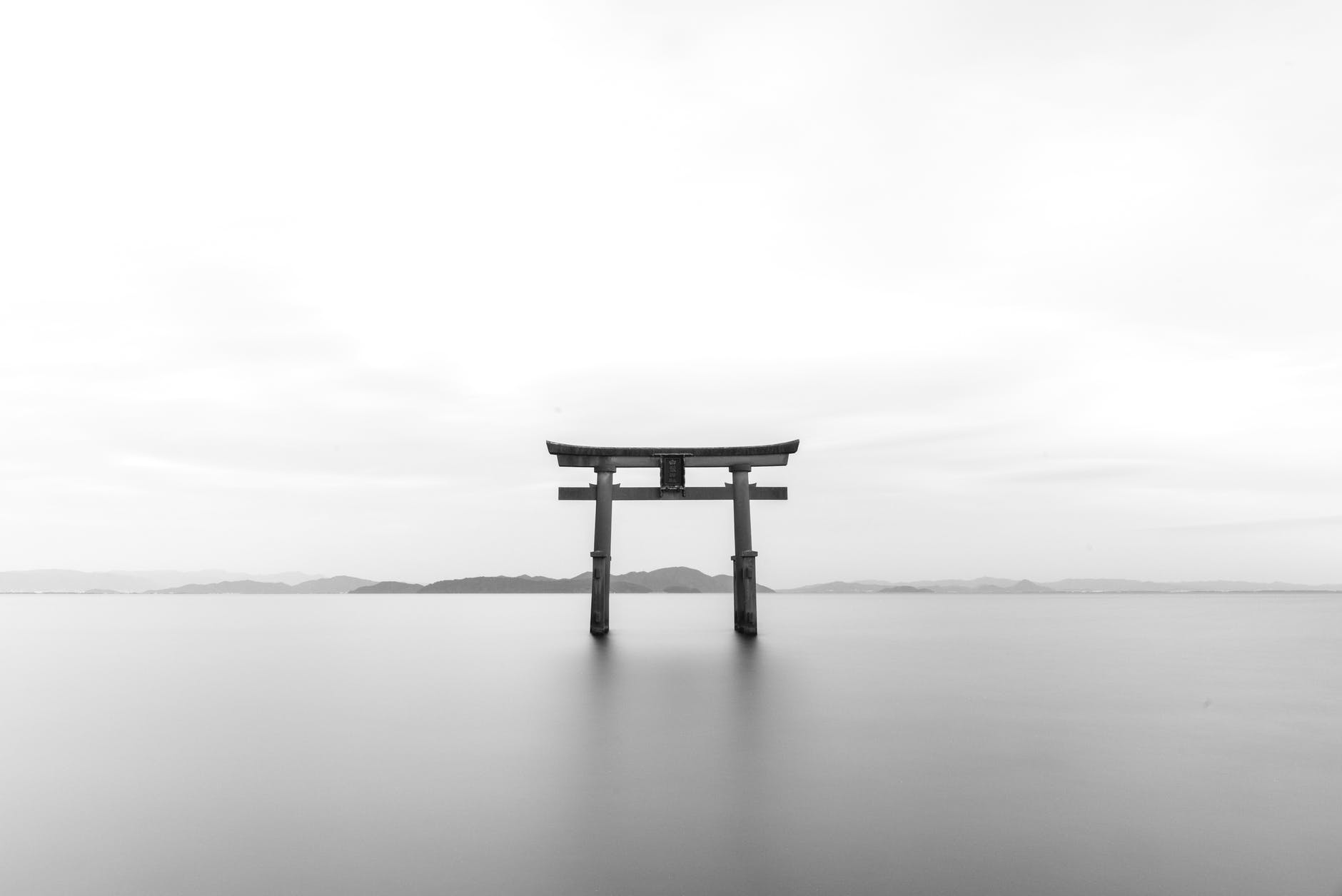