Resolutions and some ranty bits

This idea that because it’s a new year means that the possible is possible once more is silly.
The notion that we’re given a chance to start over, to make a difference, to ensure that our lives are better, our hopes are realized, our dreams plausible is folly. It doesn’t matter what day it is. Or month. It all reminds me a little bit of absolution. Which I’ve always thought to be a cop-out of a grand degree.
(Yes, I’m going to ramble about spiritual materialism…again.)

I would argue that it doesn’t matter how much money you spend on food you wouldn’t feed your family (chef boyardee? Really?) to give to the food bank for one week out of the year because there’s an expectation that if you’re going to be nice to someone the end of december is the time to do it.
If you spend doing shitty things to your neighbours, if you know or talk to them at all, talking shite about your “friends” behind their backs because there’s nothing better to do than gossip about people when they aren’t around, buy magazines and films that elevate mediocrity and celebrate assholes who have done nothing except expose themselves for a world convinced that style is more financially worthwhile than substance, eat food that comes from sources you can’t be bothered to know or care about, you are not necessarily a good person.

I’m not saying that in order to be good you should volunteer to help the homeless or take in stray cats or walk the streets giving away hugs to people who don’t have enough. I just get frustrated with the notion that we can do away with a years’ worth of being a jackass by giving some cans of food to a place inundated with food for one week of the year and pretty much ignored for the rest of it. And then making a few resolutions to be better to ourselves and the world in general, with a sardonic and cynical attitude because of a lack of belief in our own abilities. A lack of self love.

Sadly, in this completely fucked up society we’re living in, all of your past transgressions can be forgiven with a flip of a (very arbitrary and widely accepted for no real good reason at all) calendar page. As though we’re in a confessional, we make a silent or not so silent pledge that THIS year we will…lose weight, jog more, eat vegetables, take the dog for a walk, talk to our kids, recycle, be better, have compassion, stop drinking coffee, stop drinking alcohol, visit our parents in the old folks home, help orphans by adopting instead of  having more kids because we’re already at maximum capacity and there are so many who just want someone to give them a hug and take care of them, save dolphins by not eating tuna, be better, be better, be better…..

I call bullshit. I give it a week before you’re back to coffee, back to cigarettes and taking the escalator rather than the stairs, moving the pleas for donations to save chimps and whales to the junk mail bin. Does my apathy towards humanity being able to affect positive change distress you? It should. I’m only 35 and I refuse to interact with a solid portion of the world at large because if I wasn’t apathetic towards them I would hate them.

Am I any better? Hell no. Some days  I lump myself into that category. Yes, I strive for change in my everday existence. I have a desire to wake up feeling refreshed and ready and excited about my day to come. A yearning to find those things that make me feel engaged and passionate. I try to feel compassion for humanity and humility within myself so as to experience more joy without, more calm within.

Part of me really hopes that this is the year we get our shit together. The other part hopes all that mayan hippy world ending bullshit is right. If there’s a massive tidal wave and suddenly the kootenays are waterfront property with toxic zombies washing in from Japan, so be it. I’ve got a surfboard and a shotgun (Ok, I don’t actually have a shotgun yet, but I’m sure I could track one down in the face of a zombie apocalypse).
If nothing happens and the dates ( there’s at least 5 of them that I know of) of the world ending come and go with barely a whisper I’m in for that too.

And there’s your answer. No matter how bad my apathy towards humanity and it’s consistent habit of being a wanker with a need to elevate mediocrity in order to feel superior and important (seriously, the only reason I can imagine people like that skinny blonde idiot with the tiny dog or that dark haired slutty one with too much makeup with their too little talent for anything besides being good at nothing are famous is so that the rest of the people can look at them and think, at least I’m not as stupid as her!) gets, whatever happens, I’m here for it. I’m in. Even if I try to distance myself from the circus that isn’t fun or exciting at all.

Now that said, if people still insist on making resolutions for the new year, I’d like to make a suggestion. Rather than joining a gym, using it twice (if that many times) and then giving up on it only to feel like you’ve thrown away money and fallen backwards with regard to personal health and wellbeing, why not go dancing? If you’re going to spend the money anyway, take a dance class. Tango is beautiful and challenging and so exciting once you start to get it. When I feel the need to be comforted by a movie that isn’t necessarily long on story, it’s typically a movie that has a bunch of dancing sequences in it. I know there’s a lot of people that secretly love dance movies. Even shite ones, because there’s something about dancing that revives us. Have you ever come home from spending the whole night dancing at a party or show and felt only exhausted? Or was there a bit of exhilaration in there too? Or a lot of exhilaration? How amazing is it when someone asks you to step out onto the dance floor and you twist and twirl and jive and feel like nothing is wrong with the world at all? It’s unbelievable. I can attest to this.

So that’s it. That’s my suggestion. The world might end. It might not. We might live up to the expectations we have for ourselves and change. We might not. The end of us as we know it might just be the beginning of a new us. Perhaps when the mayans predicted the end of the world (if in fact that’s what they did, I don’t actually know or care to know that much about it ) what they meant was the end of a world that puts so much emphasis on giving a shit about things beyond ourselves, beyond our control, beyond what has the potential to make us sane and happy?
Whether we’re moving into the darkness or a new dawn how much more fun would it be to dance into the face of it, smiling all the while? If we’re here, why not be here mindfully, lightheartedly, lightfootedly?
The impressive thing is not how gracefully the bear waltzes, but that the bear waltzes at all. Or sambas. Or tangos. 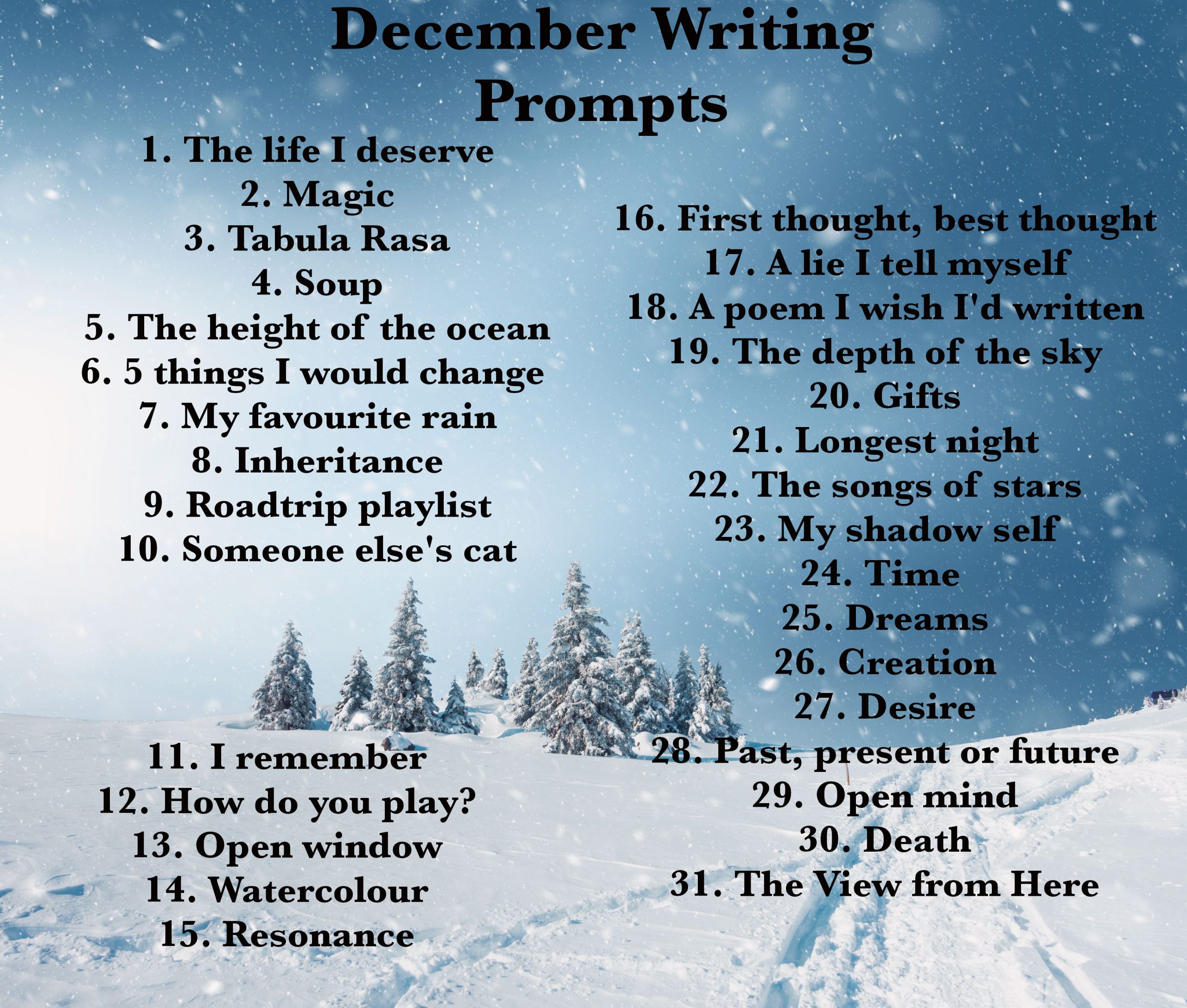 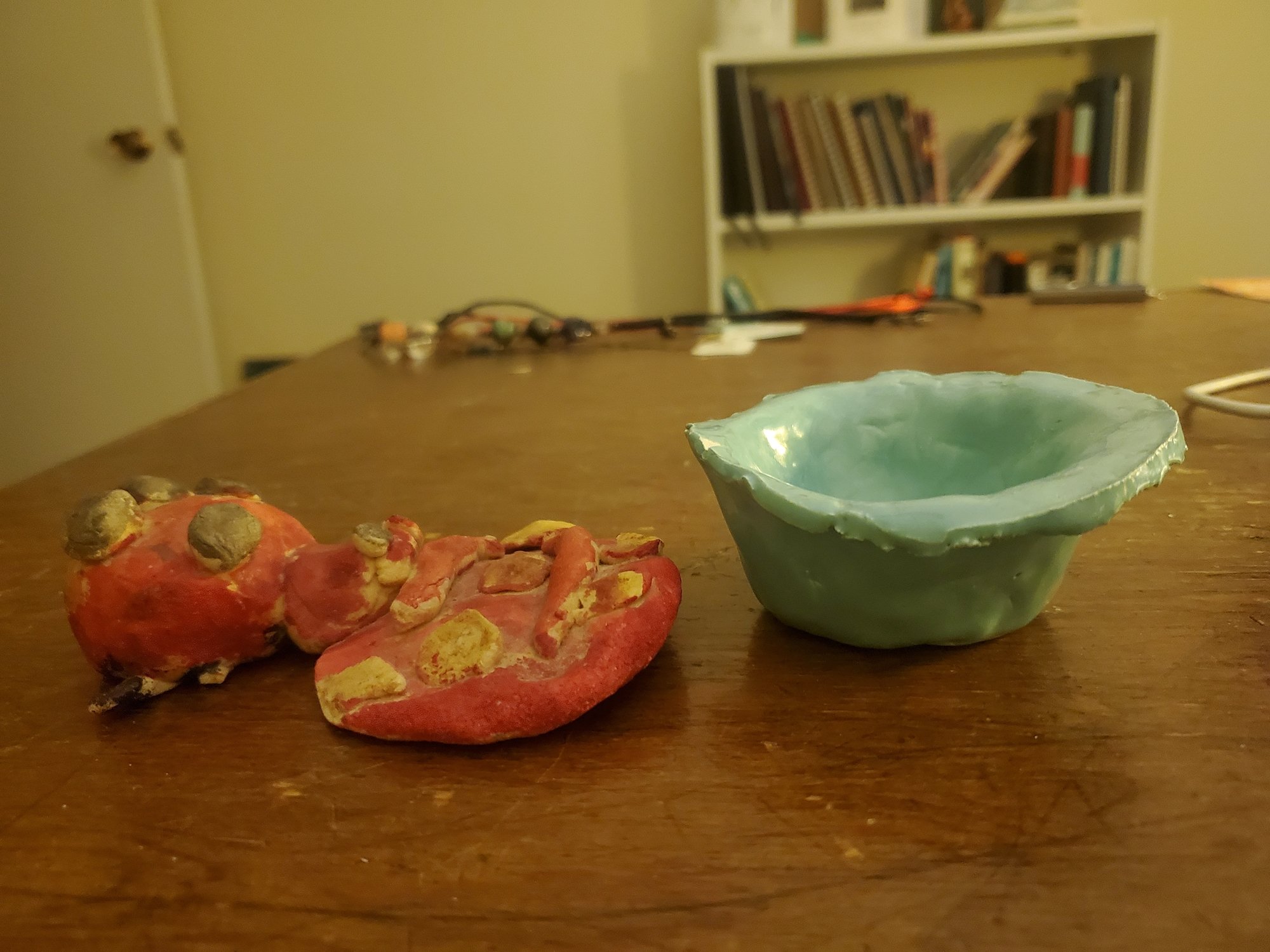 My view of humanity brightens and darkens at the drop of a hat, mostly as a result of human interaction. Which spurred on the writing of this.
Good people/bad people point of view comes from the being raised as a catholic perhaps. Or watching star wars. Good and bad are not black and white. Sometimes people do bad things for good reasons.
For example, someone who is suffering endlessly from a debilitating disease, with no dignity or quality of life is killed by someone else who respects them enough to do the deed. That person is in fact a murderer. Murder is defined as unlawful, premediated killing, which this most certainly is. But what if it’s the best thing? A bad person does a bad thing, according to some. A good person would allow them to live because murder is wrong. Which is the good act? Are we to assume it’s the one who keeps them alive, even if they’re in pain? Or will we allow that the more compassionate move is what could be considered a reprehensible act, were the circumstances different?
Which is the good person? This is an endless debate that I could go around on, and not just with regard to the explosive topic of right to die arguments.
I just get tired of people insisting that they’re good because they did something nice and random. Kindness shouldn’t be random, honesty shouldn’t be rewarded. These things could be the norm, but we tend to get locked into a tunnel vision of media mediocrity and corporate greed.
But no worries about me, did you notice I started off ranty and ended up dancing? That’s usually how it works with me.