Angry jerk brain gets kicked in the shut up! Happy accomplishment brain gets 1 1/2 thumbs up!

I almost talked myself out of it. I worked myself up into a frenzy of “who do you think you are?”ness and “what makes you think that 10 minutes of bombing an audition would change your life for the better? Wouldn’t you rather sit here and look at pictures of cats wearing orange peels as helmets?” Even while putting on my boots, walking out the door.

I had a moment on the way when I thought, what if I got the address wrong? But cheerleader voice was so ecstatic that I had actually left the house, it wasn’t concerned at all.
When I got to the capitol theatre and the door was locked, cheerleader voice thought, “maybe they’ll open the door when it’s your turn.” and immediately realized how silly that sounded. Just in case, I walked to the back of the building. It wasn’t there.
Angry jerk brain voice was triumphant! I walked back to the house, not too far, dejectedly thinking it wouldn’t have been any good anyhow. I had probably dodged a dignity injuring bullet.
(It’s actually amazing how often I think that. When something that I really want slips away from me, whether it be music school, first time home buying, trying to tackle and hold down a cute potential lover long enough to convince them being watched from their closet is romantic, I always come to the place where I “dodged a bullet.” Music school is much too expensive. That house, though not too expensive regardless of it being 10 times the cost of music school, needed far too much work. I’m actually glad that person could run so fast, I learned some stuff about them while stalking them from their closet that makes me think they’re kinda creepy…etc…my brain is a wonder.)
Arriving back at the house, I distracted angry jerk voice by looking at the internet. Thinking a dejected status update was coming, meanie brain didn’t notice me casually check the actual address of the audition, which was a block away from where I had just been. If it had been any further, I likely would have started typing that dejected status update. That’s how strong willed you-can’t-do-it brain is sometimes. But since I still had my boots on, I figured, the least I can do is go apologize for missing the appointment and perhaps see if there are any spots left tomorrow. Funnily, this is a course of action that resonates well with angry sad insecure brain. It’s what’s known in some circles as “martyr brain.” It takes the point of view of “well, I’d really like to, but I’m fairly certain that it’s too late. Not only did we miss the audition, they’re going to be angry at our lack of professionalism.” Rather than thinking there’s no point in even going, at this point it wants to go, because now it’s certain to have it’s argument validated. And have the wrath of the production team to compound it’s insane and misguided self loathing.

Yes I know how crazy that sounds. Try living in here with these sick bitches.

At any rate, now that the possibility of the audition being missed has been called forth into existence, the expectation that it will go one way or the other has dissipated. And so when I walked into the church and a familiar face in the countenance of Eva was sitting there, happy to see that I had made it, it just started to get good. And it just got better.

There was no problem with my being 10 minutes late. She handed me my a form with my number on it. Not the number I would get for having missed my time slot, but the number they had originally assigned me. 42.

I walked in to a warm inviting room with 6 smiling people who instantly made me feel so good for having come. I sang quietly at first, but with resonance and on key. I stayed in time and in tune with the piano player (I’ve never sang along to someone else playing the piano like that before, it was harder than I thought, but easier than I expected). I followed the short and sweet dance routine easily with just enough sashay that I might have channeled a kit kat girl for a moment. I discovered that I have a 2 octave range. Which might not be amazing, but it’s still pretty cool. I don’t know if that makes me a contralto or mezzo-soprano though, maybe I’ll learn that at the next audition.
What could I have done better? I could have taken off my coat, explained that my voice might be clearer when I’m not the caretaker of a kitty cat who likes to snuggle in my sinuses when I’m sleeping, breathing might have helped too. It often does.

But I walked out of there with 2 things.
1. No expectation.
I don’t know if I’ll get a call back (I’m sure that they’re looking for someone with more experience than “I played Leroy Herdman in the greatest christmas pageant ever when I was 9”) and even if I do, it’s not a guarantee that I’ll make it in the production.

2. No fear. Having been told that I have a beautiful singing voice and a german accent so convincing they actually asked if I have german parents, I don’t feel afraid that I’m not good enough. It’s one thing for friends and family to tell you that you’re good enough, that you sound great, but it’s something completely different for strangers to do so. Not that I expected they would tell me I’m horrible, that’s just not nice. But there is a difference between a diplomatic compliment and when someone honestly thinks you sound good. And I sounded good.

I floated home, I think I carried my gloves the whole way, it didn’t occur to me to put them on. My thoughts swirled to a place of such delightful acceptance, even angry brain was feeling pretty good. I think, with more exercise, angry jerk brain might even realize it’s not so bad and shut the hell up more often so we can actually be productive and get some truly awesome stuff done once in a while. I think tonight was a good start. 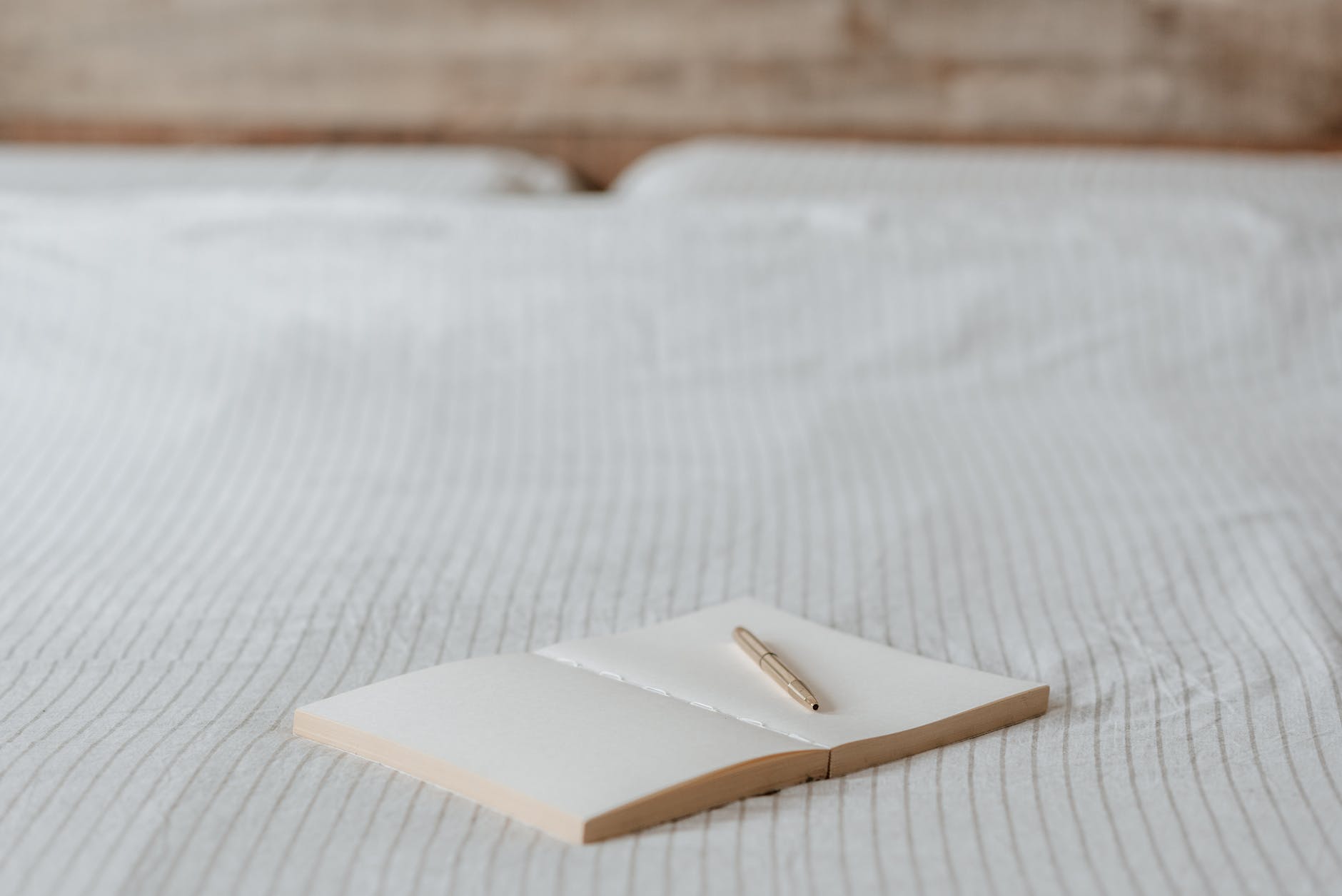 I love this!!!! and I Love you!!!! I am grinning ear to ear reading this and my smile got bigger and bigger as I got towards the end. You are truly awesome my beautiful talented sister.xo

[…] by a brain crowded with speculative fear. It’s only slightly different to the thing where i half assed try something and then celebrate when I fail because it might have ended badly if I hadn’t failed at it. In this place, I decide I know […]