Hope can be tricky.

My mom’s house is for sale. At this point, it’s as close to sold as it has been any other time. Which is a few.  At least 3-4 times an offer has been accepted, at least 3-4 times the buyer backed out. Every time it happens it’s kinda devastating.

Thinking I’m ready to let go of things and actually letting go of things are way different. Stuff is not a big deal (says the girl who still owns a multitude of books and records, regardless of the fact that she hasn’t had an actual address of her own since June of 2012) and I find myself getting much better at letting go of stuff (except perhaps books and records) as time goes on.
But what happens when we have to let go of a place? Do we lose something intrinsic to ourselves when that place is gone? Or does the person we became within it’s walls remain and carry the essence of it?

The house I grew up, at 721 Grousewood Place is dark. It’s a barn style roof, which means that one wall of the upstairs bedrooms is slanted and wooden. The carpets are red, orange and brown, the walls are cedar and fir, the beams are painted black. The house is completely surrounded by large trees – cedar, fir, arbutus which create a shadowy cocooned canopy.  There is a mountain on the back of the property that the sun disappears behind fairly early in the day.
For whatever reason, my dad loved that house and so we moved there. He’s gone now and any real attachment any of us feels to the house is more of an attachment to him than the property. I sweep the driveway or clear off the carport roof and I can hear him whistling. I miss him a lot and have moments where I’m scared that letting go of the house is a betrayal of sorts.

Just for the record, it’s not. He is seriously the last person who would have any misgivings about mum finally getting free of that house. Being that he’s no longer alive and inhabiting a corporeal form which does not require shelter, I don’t think he’s concerned about housing.

Here’s something funny. Just in case anyone thinks speaking of dead people and their lack of concern about generally anything that consumes us still alive people on a daily basis isn’t…
I recently looked at a property for sale. Sometimes you come across a place or thing that resonates and that should definitely be explored. Even if one doesn’t consider oneself in a position to actually buy anything like a house, the universe can be quirky and completely shutting down a notion because money is the deciding factor? That just seems silly.
At any rate, I looked at this place. I’d been scoping it online for quite a while and finally met the real estate agent and we looked at the house. A cute little place with a slanted roof on a small acreage completely socked in by trees with a mountain behind it that the sun disappears behind fairly early in the day.

What? Was I really so blind to the realization that I had fallen in love (on paper, at least) with a house that was so much like the house I had grown up in, a house that I was perhaps having a harder time letting go of than I thought? After viewing the house and liking it, but not loving it, being unable to picture my stuff in it, it was easier to walk away.
But it’s forced me to actually come to terms with the notion that I’m a little bit scared of who I’m going to be once my childhood home(since I was 3) has been sold to strangers who will likely gut it and fix it if they don’t tear it down altogether.

All this time I’ve been hoping against hope that mum’s house sells quickly and painlessly and I wonder now if that isn’t me wanting the band-aid ripped off clean as much as I want her to be free to start the next adventure unfettered by a house that she never really loved as much as she loved dad.
Because why else would such a determined and strong woman such as she compromise to live on a dark and sunless property, when she thrives so much better in the light?
Not that we lived in a cave! No, in the earlier times, before the deck gave way and the trees grew tall, there was much basking and brightness. Never really enough for a garden, unless you were bamboo or creeping juniper. And I loved it. The trees and a homemade swing satisfied my circus preparations, my isolationist preferences, my dream of being like pippi longstocking without the horse or monkey companion. For me it was bliss and I think for dad it was sanctuary. But I think the difference between sanctuary and a place to hide can get blurry and I think it might have a little bit for dad. It was his place to escape and ignore what he saw to be the frustrating aspects of the world, the everyday petty injustices.
Fortunately, mum sees the world differently. She sees the light and the love and the tolerance, which is why she does so much better in the light. And I’d really like for her to live there all the time. So I’d like the house sale to be finalized by this Saturday, that would really help. I’m hopeful. My mother taught me well. 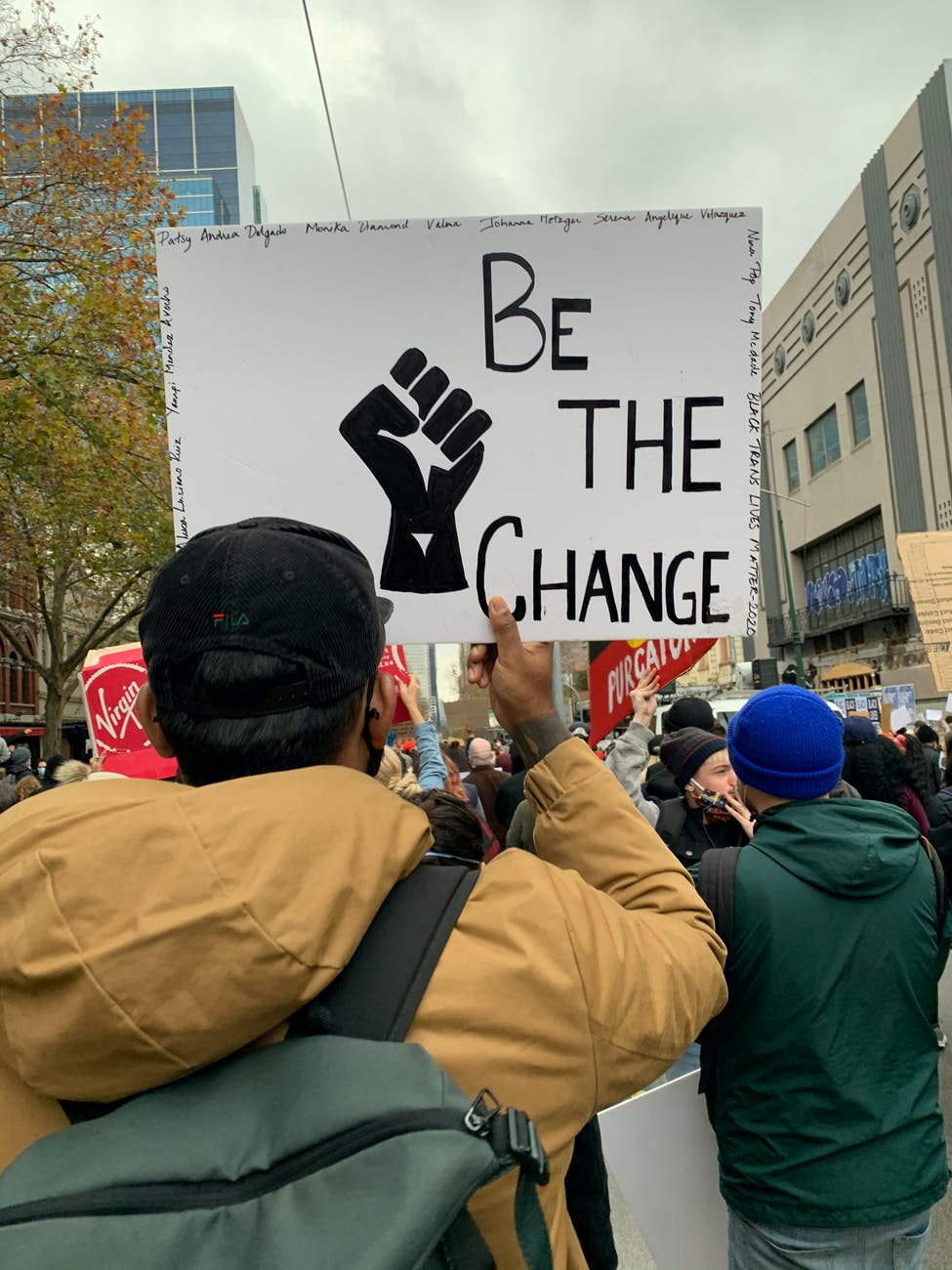