Face first into a new year.

There was nothing graceful about it. Unless you count, loud, inappropriate, filterless and stumbly falling downness as graceful and let’s be honest here, nobody does.

Yup, I was that girl. I think. It gets a bit fuzzy after I switched from brandy and benedictine to bourbon and then to champagne cocktails. Oops.
I’ve been reassured that for the majority of the fuzzy state, I was funny. Perhaps not terribly clever, coherent or combobulated but certainly there was a modicum of guffaw inducing moments. I’ll take it.

For a portion of the first day of the year, I wore it a bit. Not because I was hungover, I wasn’t. I didn’t smoke one cigarette (I think they’ve left for good this time, we’ll see. I set an intention on December 6 which felt really good, I’ll write about it another time. But it involved my Nana(who died when I was 13 – her birthday was the 6th), 14 french women (who also died when I was 13), the moon (which was really full), my bare feet and the desire to leave behind habits which are of no benefit whatsoever.), throw up on anyone’s shoes and I didn’t kiss anyone’s husband, or wife for that matter. Other than yell a lot, swear indiscriminately in front of children (I’m still working out how to not be scared of them when there are more than 3 in a room) and ramble about things or people that can suck it, I didn’t really do anything too horrible.

The only person who was really bummed about how I had acted was me.
I did that thing (I think it’s really common) where I carried a whole lot of expectations with me to midnight as to how the new year was going to look (sleek, clever, graceful, dignified, soberish?) and when it didn’t resemble anything like that (nonsensical, loud, crass, chaotic, fuzzy) it left me feeling totally bummed for the first half of the new year. Since there have only been 2 days of it, that is a completely accurate statement.

I wandered through the last half of december, idly thinking about whether or not to make resolutions. I don’t really feel that good about them. Every day is just as good a day to start something new as January first. I get the clean slate thing though. The blank canvas, the future hovering in front of us, the way that skateboard did in that movie that took place in the year we’ve just entered. (If time is something that acts in such a way that we can indeed enter the future as though we are on a moving sidewalk. The previous statement is not true. Time is a construct. More on that another time…)

It sometimes seems so strange to me that I still have such hope that magic exists and something like the opposite of Cinderella’s conundrum will occur, where at midnight, all the pumpkins become carriages, the mice become horses, the what became the footmen? Was it the dogs? I don’t remember. Whatever. Like there will be some cosmic bippity boppity boo moment and the shift will be so lovely and tangible that it will set a precedent for the whole year. Something to look forward to.
Except I was too drunk to notice. I destroyed a wooden spoon on a pan while screaming bloody murder in the magical face of the new year. Classy.

I’ve often wondered about the rationale behind buying a ticket to a show and then proceeding to get so drunk, there is only the most vague recollection of what actually happened. I know because I’ve done it. Not for some time now (not counting the other night), but there were moments for sure. And I remember being so bummed about missing something I had really been looking forward to. New years feels a bit the same. There is a specialness to it, a chance to let go of all the fear and bullshit and bad choices and sadness and brief rekindling of hammer pants as a thing (seriously, just don’t.) and start something fresh.
I know that many of last years problems are still there. People didn’t magically stop being douchebags, reality shows about nothing in particular didn’t magically stop being produced, that gopher from winnie the pooh hasn’t been hired to dig a tunnel from all the tanks holding captive sea creatures back to the oceans so they can easily go home. I bet the gopher from caddyshack would do it for beer. I haven’t even managed to use common sense when it comes to refraining from mixing fruit based alcohol with grain based alcohol.
I suppose face first is better than head in sand. Whatever happens, I’m hopeful.
And maybe this will be the year.

A year of realization.
That wild animals don’t belong in captivity.
That all creatures deserve respect, including humans.
That everyone deserves clean water, food, shelter and literacy.
That we don’t need to slaughter indiscriminately.
That we don’t need to send young people to kill each other so that old people can stay wealthy.
That we don’t need so much useless stuff.
That distractions are not entertainment.
That it’s possible to celebrate without being intoxicated.
That there are potentially less destructive alternatives to fossil fuels.
That life is too short and lovely to hold grudges and stay angry and foster hate.
That we are capable of magic. Every day.
Bippity.
Boppity.
Boo.
Happy new. 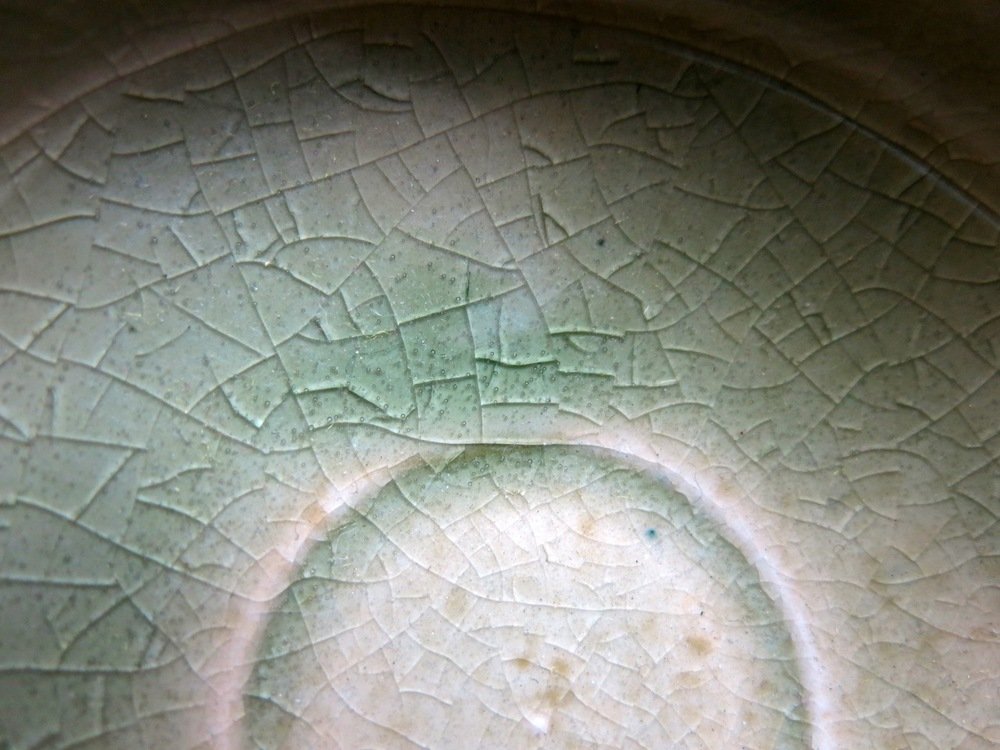 Day two. Write me one sentence to tell me who you really are.