There is a calm to November that I don’t feel in any of the other autumn/winter months. The frenzy of consumerist December coupled with it’s bare treed things freeze mindset. The colour changing delirium of spooky dark sugar high that is October. The bleak beginning to a whole new chance to be the best year yet expectations of January. The how can something so short feel so long conundrum of oft frigid February.

November makes no promises. November is not here to fool you. November makes no bones about the fact that yeah, the year is almost over and what have you got to show for it? But it’s hopeful too. It’s as though this is a chance for you to look over that list of all the things you planned to do this year and have one last kick at the can before the chaos that is December comes around.
I’ve never been particularly good at making lists or goals or even plans really. I would say that I fly by the seat of my pants, but my sewing skills aren’t really up to the structural integrity required for such things and also, I prefer to not wear pants whenever possible. Every so often I think of things I’d like to do and I will sometimes make a more open hearted than half hearted attempt to realize or manifest whatever it is.
Note. The difference between open hearted and half-hearted attempts is this; a half-hearted attempt tends to be conducted without enthusiasm and can tend to result in failure. An open hearted attempt is not defined by enthusiasm but by a matter of fact sincerity that does not preclude failure, though there are no feelings of inadequacy that sometimes accompany being unsuccessful because there is an inherent understanding that it’s all just a grand fucking adventure, no matter where you end up. Not to suggest that I don’t have moments of frustration when things don’t pan out as I hoped, just that it’s easier to come around to a place where I’m okay with how it works out.

The last time I made any kind of list or resolution type intention thing was way back in 2005/06 and then, it was mostly just an ambiguous catalogue of all the things I’d like to do at some point. No focus or time limit, just stuff that might be fun. Ironically, I revisited the list in this post in 2013 and also talked about doing the marine mechanic course in Nanaimo, but then reasoned myself out of it, pointing out that I’ve thought about trying school before, half-heartedly, and inevitably failed to make it pan out.

Circles and circles. The ever present spiral of evolution. I come around to the same notions of sanity and forward movement. Education being a common theme in the game of self-betterment, how does that education manifest itself. Right time, right place and here I am, enrolled in a mechanics course in nanaimo, thinking about lists and projections that will enable forward motion.

I don’t often give much thought to which direction I’d like that motion to go, which seems silly at times. Forward only works as a direction if there is a horizon in mind. My way seems to be more shotgun evolution. Just keep walking and hope that the direction I’m facing is the right one? Who needs precision or goals when you don’t really care where you end up as long as it seems as though it’s better than where you were? I often find frustration in my seeming lack of focus, even while insisting it’s perfectly fine to live like this because I’ve been doing it this way for so long.

Because tradition is always a good thing?
Fuck no. My opinion on whaling will attest to how I feel about the continuation of a practice just because it’s tradition. Or foot-binding. Child brides. Female genital mutilation. Some pretty harsh comparisons to my lack of focus, but all actions have a ripple effect. Can we ever know how directly we affect those around us with our habits and words? No. The only thing I can do to ensure that my intentions, my actions contribute to the pond in a sane and beneficial way is to be mindful and focused with them.
Lackadaisical doesn’t cut it. There’s too much room for apathy.

When I started this year, I had hope for the future, but no real plan as to how I might fit into it. And at the time I was pretty much okay with that. I signed up for a 30 days writing challenge in early February to spur myself to write more because while I always have, I kind of wasn’t. It helped a lot. And I ended up with a group of friends that is tight and amazing as a result. But the writing didn’t become a habit because while I was given prompts every day, there was no real cohesion to the exercise. I could take or leave the prompts as I liked and as I well know, once I leave it, it becomes so easy to stay left.
But I was writing far more than I had been, becoming practiced, more confident. My styles broadened, my comfort zone expanded, I finally started to think of myself as a writer, rather than just someone who writes.

I just read the first post I made all those months ago and this was the part that made me a little sad.
I’m inspired and excited!! Until I sit down. I sit down in front of the computer, or with a book, a pad of paper, post it notes, whatever.. and immediately get up to make myself a snack. Or walk the dog. Or clean the kitchen. Or tidy my desk, make the bed, organize my sock drawer, make vegan creme brulee, take a bath, plan my one woman stage show, hula hoop, learn the rocky horror picture show soundtrack on the piano…the list goes on and on. Anything I can do to keep from writing.

I’m still there, I know it’s common. I signed up for the course because I needed help and I finally got to the point where I wasn’t afraid to ask for it. It helped a lot, but because it was me doing the pushing with the help of prompts from outside, I gave myself a pass far too often. The reality is, when it comes to the writing, I’m kind of terrified.
Not that I don’t have any talent, but that I do. Which makes me accountable. I know it might sound kind of arrogant, but if I sucked it would be easier to walk away. And maybe I do, but until I really try, I won’t know. It could be that rambly blog girl is as good as it gets for me. But I don’t think it is. So I have to try, open hearted, rather than half, like I have been.
A teacher told me once, if you’re good at something, you have an obligation to share that gift with the world. It’s how we get better as a species. And so it’s not a matter of should I, but how should I?
How to best fight through the resistance, to stop using anything extraneous as an excuse not to. Yes, I’m in school to be a mechanic, but focus is beneficial regardless of what I’m doing and the two things don’t need to be mutually exclusive.

So I’m going to ask for help from someone who is going to push me, hold me accountable, not to the words I might write but to the promise I’m making to myself. Why does it take an outside influence to inspire focus and determination? If I work that out, I’ll let you know.
Am I serious?
Fuck yes.

I stay up late aka distractions abound… 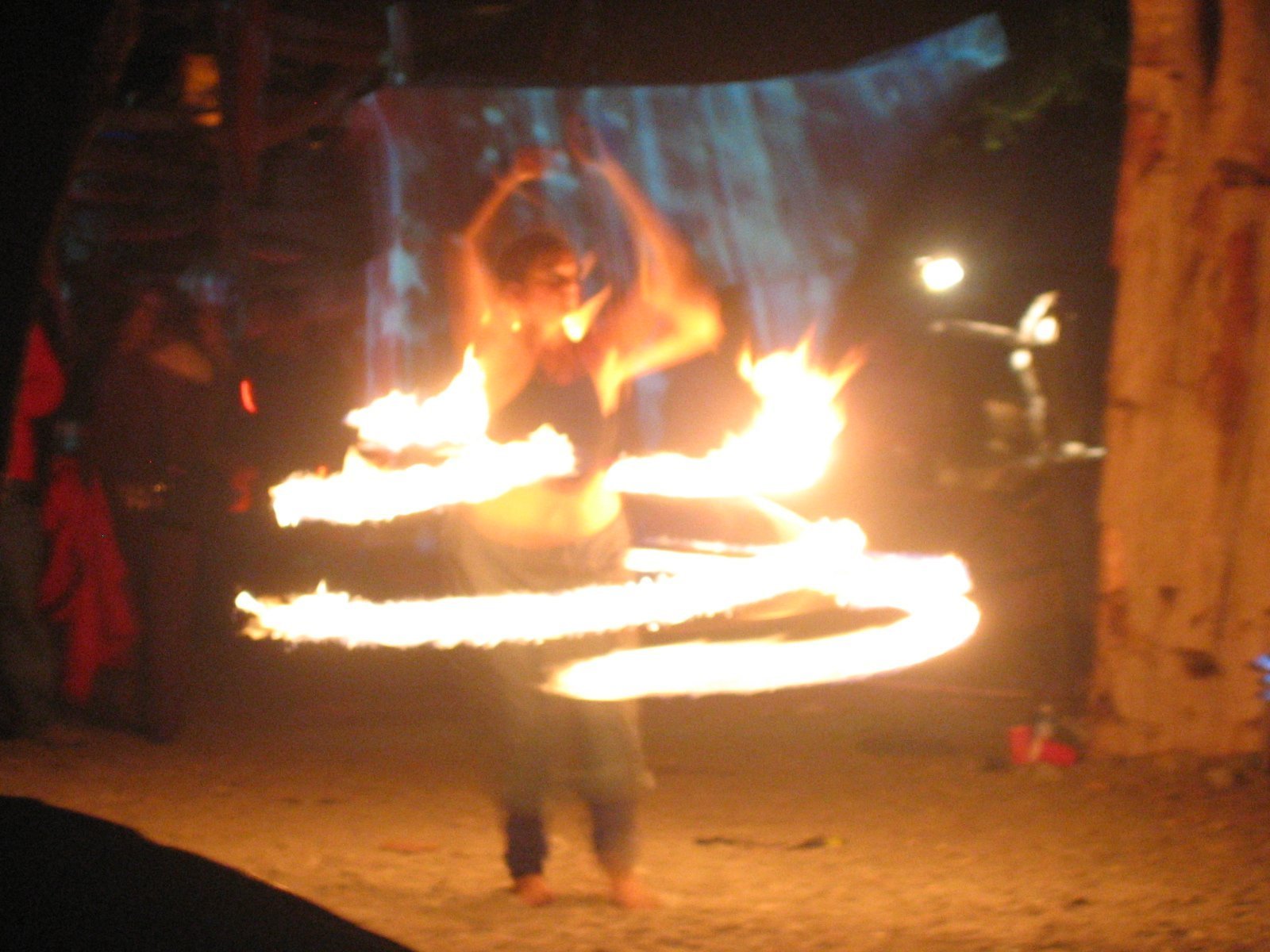 DeLish, I enjoyed reading this, IMO you are on the right track.. Focused and moving ever forward. One thing is for sure, you have a multitude of talents and I am so happy to see you further commited to sharing with the world this gift of expression with your words. Crack that whip! Yeeeaow! Be well my friend.