The amount of time I spend tangled in my own thoughts feels kind of insane at times. I’m sure it’s like this for everyone, isn’t it? The spirals of late night anguish coupled with an incessant need to rehash and rewrite every conversation I’ve had since I was nine?
Even when I’m not trying to confound myself with my ability to consider scenarios that defy reason and gravity, much less reality, I concoct convoluted plots involving complicated characters that no one is ever going to want to read about. That’s my justification for not actually writing them out fully, anyway.

Perhaps it’s a mechanism. I’m giving much though to mechanisms, particularly the ones we remain unaware of, yet give in to so readily.  For instance, if there is something I’d like to do, but it requires me to step outside my comfort zone, often I’ll wait. I’ll bide my time and the deadline passes and suddenly the decision is made for me. It’s too late. Then I console myself with, I never really wanted to so it’s okay.
Or if I’m nervous about something to the point where I don’t want to do it, but feel like I should, I’ll spend a lot of time complaining about it to friends until someone finally gives me permission not to do it. But coming to that decision on my own? The responsibility of it feels overwhelming sometimes. Honestly I’m not sure why, it’s quite simple.
“Do you want to do this?”
“No.”
“Okay.”

Sometimes it stems from not wanting to hurt anyone’s feelings. Sometimes it’s just plain fear that I’m going to fuck something up. Responsibility is a tough one. I struggle with it, maybe everyone does. Maybe I’m not a special snowflake.

How ironic that I’m on the verge of overcomplicating this post. It started as a response to the fact that I haven’t written anything in a few days, immediately after issuing myself a daily writing prompt challenge. I intended to keep going, but got hung up on a thing I started writing about brain chemistry and the pleasure centres of the brain. It was very interesting (of course my brain would think that), and I was attempting to incorporate a large amount of phrases and terms in such a way that they were easily to comprehend within the context, and rhymed. It got really tough.
Hedonic hotspots and parabrachial nucleus of the pons don’t easily lend themselves to a rhyme scheme that might make sense.
Platonic crockpots and bilabial usurious longjohns just suggests a philosopher making soup that tastes unreasonable with both lips in his underwear.

How common it seems to me, to willfully overcomplicate things, perhaps in an effort to self-sabotage or make myself seem more clever when I work out how to surmount the obstacle, which likely didn’t exist except in my mind’s fearful eye.
There is always the possibility that this is an oversimplification as well. Perhaps I’m not giving existence credit for being all fancy and complex. Truth is somewhere in the middle, while I dance on the periphery, convincing myself I can see the whole picture. Even while acknowledging I have a limited perspective. I never claimed to be sensible, though I do like to get splishy splashy in the waters of reason from time to time.

At any rate, as a result of my inability to cleverly and cohesively make whimsy and rhyme out of tech terms and science, I gave up. I walked away rather than shift my perspective to something more reasonable. I bet that happens a lot, all over the place, not just to me. Because sometimes reasonable means work, and being stuck, frustrated and giving up seems easier in the moment. But how long can one live with that decision (or non-decision) before they realize it was a mistake and hopefully take the steps necessary to amend?
In this instance? 4 days. That might not seem long, and it’s not, especially when considering I’m merely speaking of a poem about happy brain-ness. However, the very fact that I came back to it suggests that the habit of giving up and trying something completely different, rather than attempting the same writing from a different angle, might not be as ingrained as I’d thought. Which allows me to believe that other habits, also considered entrenched or at least well rooted, have the potential to be left behind or adapted to a saner, simpler perspective.
It’s a small victory, but I’ll take it.

Every time she walked into his line of sight, his brain felt like a chemistry experiment gone crazy. Hedonic hotspots all over the place started to jump, jive and wail. Suddenly drunk on dopaminergic input, it was as though his mind was PeeWee’s playhouse and the word of the day had just been whispered in it’s ear.
He knew it wouldn’t last, but then, what does?

“Do you think there is a way to shine up a soul?”
“What? That’s crazy. Shine the top of a shoe, sure. But the bottom? Who’s going to see the bottom?”
“No, not the sole, I meant….nevermind.” 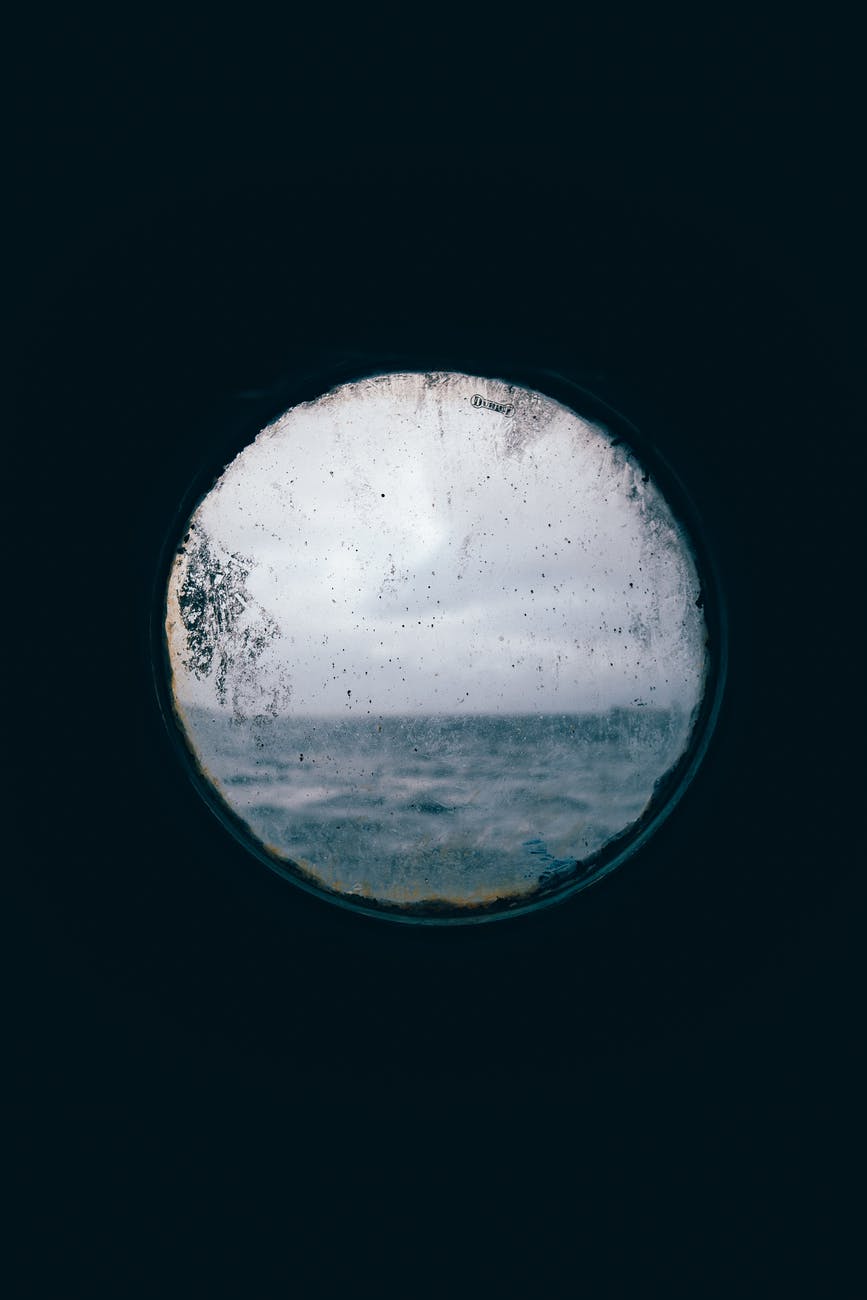 The stories I tell myself. 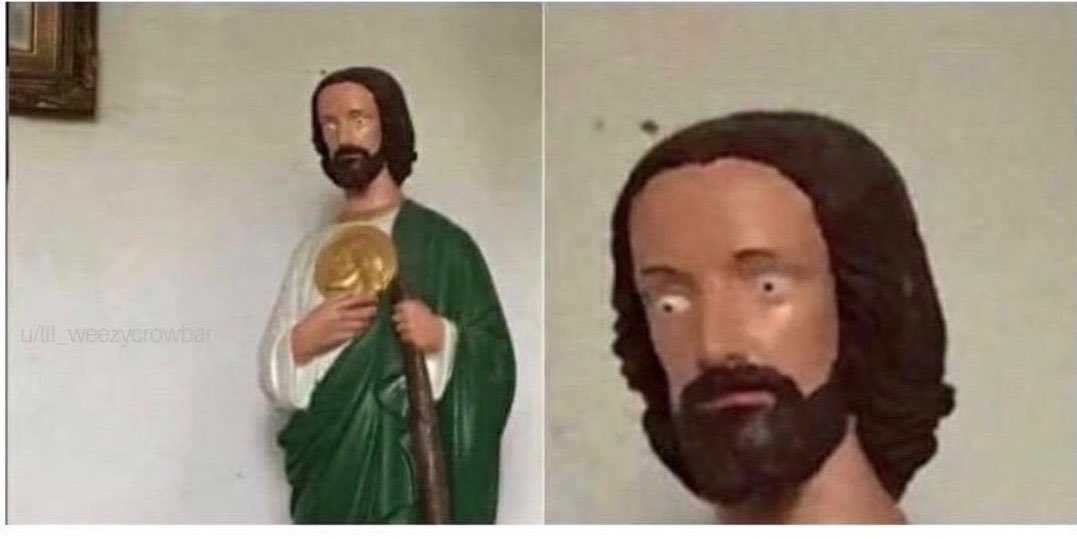