My name is Ilene. They started calling me ‘ill wind’ back in sophomore year of high school. I didn’t care. There were some who thought it was some kind of sly play on how I must fart a lot. Like there is anything sly about teenage boys. To anyone who asked, they would clamour to explain the full statement, with a perverse emphasis on *blows* nobody good, to ensure the full weight of the nickname was understood.

“Why don’t you say anything? Why do you let them perpetuate this bullshit?”
“Because it won’t make a damn bit of difference.”

It made her roll her pretty blue eyes every time, but she never argued. She knew it was the truth.

Gina had given a total of four blowjobs, preferring to get her boyfriend off with her hands, though she found the whole process distasteful, her lips twisting in a grimace that wasn’t well suited to magenta coloured tutti frutti gloss. She was saving her perfect pink pussy for after graduation, a fact which she had already shared with Dan, her perfectly popular jock boyfriend, though she hadn’t disclosed that it wasn’t him she was saving it for. “I’m not stupid. If Dan knew I planned to drop him the second we graduate, the pressure would be on. But I’m not going to be the high school cliche. I’m saving myself for a real college man. I can’t wait to get out of here.” Her perfect boyfriend later spiked the punch at junior prom and date raped her free of her cherished virginity. We didn’t call it date rape back then. It was just a date that ended the way most did. It also got her pregnant.

Her parents put her on a greyhound bus to her mother’s younger sister, two states away. Aunt Ellie, the weird one who could never land a man. Whenever she came up, Gina’s dad used to guffaw slightly, as though the laugh got caught in his throat and somehow transformed into a choked out, “lesbo!” Then he would erupt into actual laughter, more forced than hearty, while playfully punching his wife in the shoulder, as though her sister’s supposed sexual preference was a joke on her.

The last time I saw Gina was two weeks before our senior year was due to start. There was nothing pink about her anymore, she had a sallow look, as though the acid wash from her jeans had leached into her skin. One battered blue suitcase carrying what might be left of her dignity teetered on the sidewalk while her father looked anywhere but at her. I waited for him to laugh and punch her lightly in the shoulder but he didn’t. He just hugged her awkwardly and turned away before she could see the guilt that shimmered in his eyes. Guilt that he would spend the next two years trying to drown in whiskey from the inside out, until finally succeeding from the outside in when he drove off the elk river bridge one rainy Thursday in March.

I thought about asking her “Why didn’t you say anything? Why perpetuate this bullshit?”

But we both knew the answer to that.
At least her dream of getting out came true.

I remember the day the new kid showed up. A month into our senior year, he blew across the quad, intermingled with the dead leaves, a skittering crackle of russet. Messy hair, amber eyes, tall and lanky. He’d be big at some point, I could almost see the muscles he didn’t have yet. But for the moment, he looked frail enough that I could believe the wind had actually pushed him here.

I watched the shadows gather in the halls all that day. The boys were just like their fathers in our little town, cruel and frustrated, looking for someone or something to blame for the fear that kept them from sleeping soundly at night. Oh, they’d never admit to such things, and even if they had, it would be impossible to speak into words what they were afraid of. But that fear crept into the corners of their eyes and waited. For someone or something to blame. I felt bad for the new kid, I hoped he wouldn’t get it too bad, but there was a small part of me that was thankful for the attention that would be diverted from me, by his mere existence.

I walked home every day through a forest that had been forgotten. The suburban development encroached to a certain extent, and then just stopped, backyards petering off into moss covered rocks and thick stands of trees. Every so often someone’s cat would wander too far, curious and in search of prey, forgetting its own domesticity, and vanish. No one ever bothered to put up posters. Somehow this gave the woods a certain ominous atmosphere and most people stayed away. I was grateful for that, to me they felt like sanctuary.

Except that day. When Dan and his jock buddies decided to beat up the new kid on his first day, out of boredom, most likely. Dicks. He ran for the woods, who wouldn’t? But would they chase him in?
I watched from my perch, felt the thunder of their athletic feet drive into the damp October soil, their lust for blood heavy in the crisp air. I waited until they passed below and then lightly dropped, my knees bending on contact before I sprung forward and loped after them.

I had wanted to save my first time for after graduation, like Gina. But I suppose I had to practice on something more formidable than neighbourhood cats at some point.

It’s time they learned how ill the wind can blow.

Nothing is good or bad, but thinking makes it so. 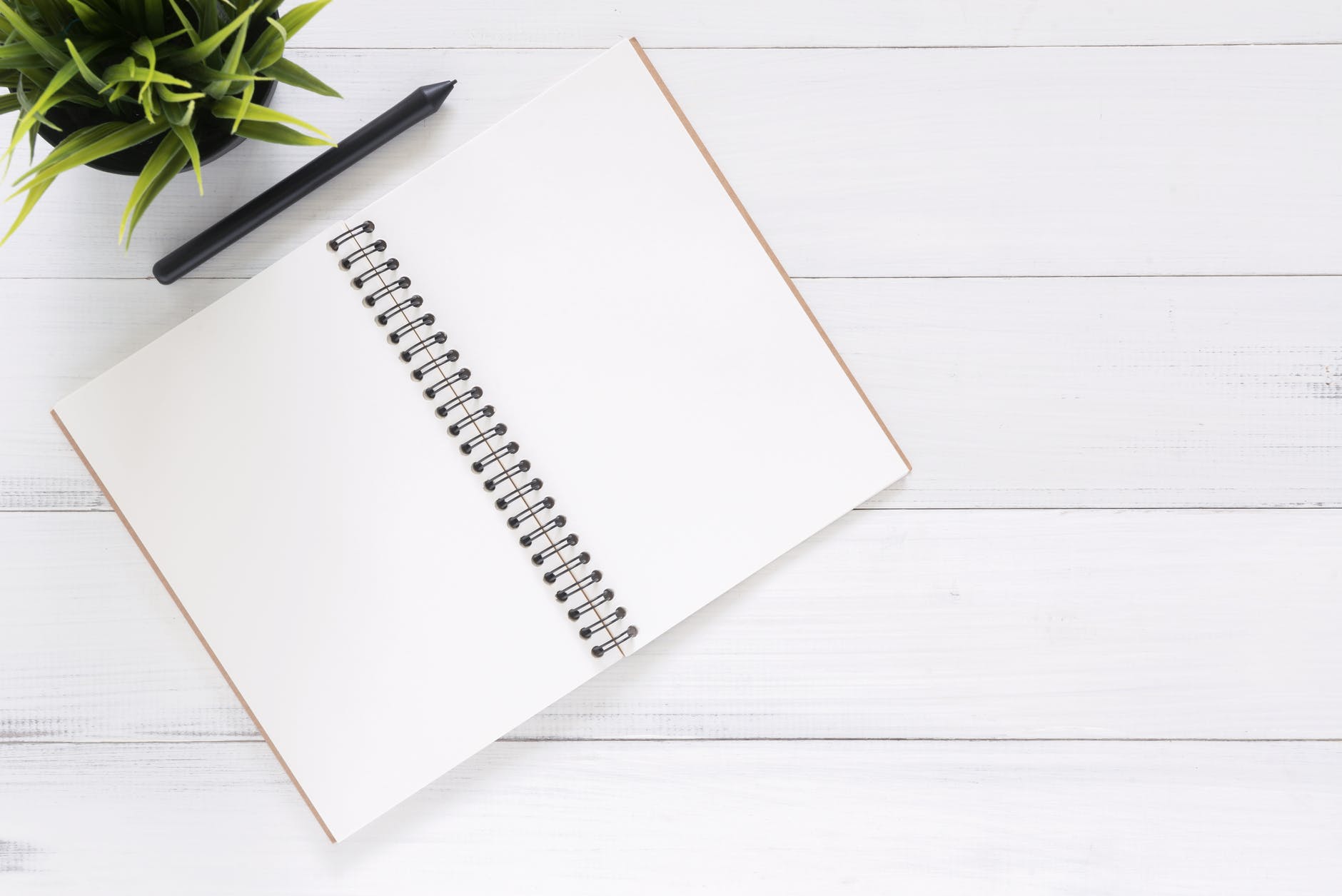