They carry ideas through time.

These tools that allow me to communicate my thoughts, my intentions, they don’t have any say in what I speak of. But they are intrinsic.
Ravens carry information generationally, they pass it down, they never forget. They are sinister elephants with wings. They find their way home, every time. Just like the words. As far as I think they’ve gone, as often as I think they’ve left me for good, they always find their way back. They are as integral as the tools I need to convey them. Words, like ravens have a passerine nature. They perch at the edge of my thoughts, waiting for their moment.

I think about the man who needed stories, he wasn’t successful to the extent he thought himself capable. He wanted the recognition, the fame, the validation that he was a great writer. He traded a bezoar for a kidnapped muse. Calliope. He imprisoned her, thinking her presence would allow the words to come. He was right. They came, and so did the adulation, the glory. It was hollow, but he didn’t care. Something is better than nothing, right?

Eventually, her former lover, a powerful sort of sandman, found his way to where she was and helped her get free. The author, still locked into his bullshit entitlement mindset said, “but what about my stories?” And Lord Shaper, being well versed in the places that stories come from said, “You want stories? Fine. Have them. Have them all.”

With that his mind started to flood with ideas, it was all he could do to write them down fast enough. And they kept coming. More and more and more. His pen ran out of ink, his pencil worn down the nub, every scrap of paper covered, recovered. Stories written on top of epics, written across poetry, scribbled alongside novels. When paper ran out, the walls became parchment. When the ink ran out, blood. When the blood ran out…

How appropriate. To bleed for his art.

Is a story really mine? Does it already exist and I merely act as a vessel to carry it so that it can be raised in a toast and drank to satiate a desire for knowledge? Stories are literal, allegorical, lessons, imaginings. They prove the human mind is capable of so much. There are many things you can do to me that might be sensual or painful or awe inspiring or sadistic.

I can do worse, or better, to myself without lifting a finger. My own mind will create realities out of nothing and build them up to a tale of epic proportions. I’ve created that reality in my head. It now exists somewhere. Does that make it real? Don’t mistake me, I’m not delusional in that sense of the word. There are other places I am delusional but that goes down a merry garden path of how easy I find it to lie to myself, regardless of how difficult it is to lie to others. That’s not where I’m going today.

The words aren’t important. The thing that they convey is. However, that said, I’m a fierce legolept. I love words. I love the way they look, the way they feel rolling off my tongue, from the tips of my fingers. I often speak them as I’m writing them. I type because it’s the only way I can keep up with my thoughts. My fingers and my mind have a mutually beneficial arrangement. My brain will produce thoughts if my hands will act as the conduit to express them. I try to keep both limber, dextrous.

The words aren’t important, the ideas transcend them. Still, I take such comfort in them. I get riled when they are disrespected. When they are shortened, hacked up, altered for the sake of laziness or lack of space. I feel like words deserve space in a world increasingly concerned with character count. I despair a little bit when I see what a short fuse culture we’ve become. A society of lit pop purveyors, so to speak. That’s not to say there is never depth in a short message, never the opportunity for a grand explosion from a short fuse but I find the demand for the quick distraction disheartening at times, though that might have just as much to do with my seeming inability to write a short sentence as anything else.

It can be difficult to embrace the evolution of language, as with any kind of change there is an emotional tumult to be considered. And perhaps I should be less concerned with how other people are using words and just focus on my own damn self. 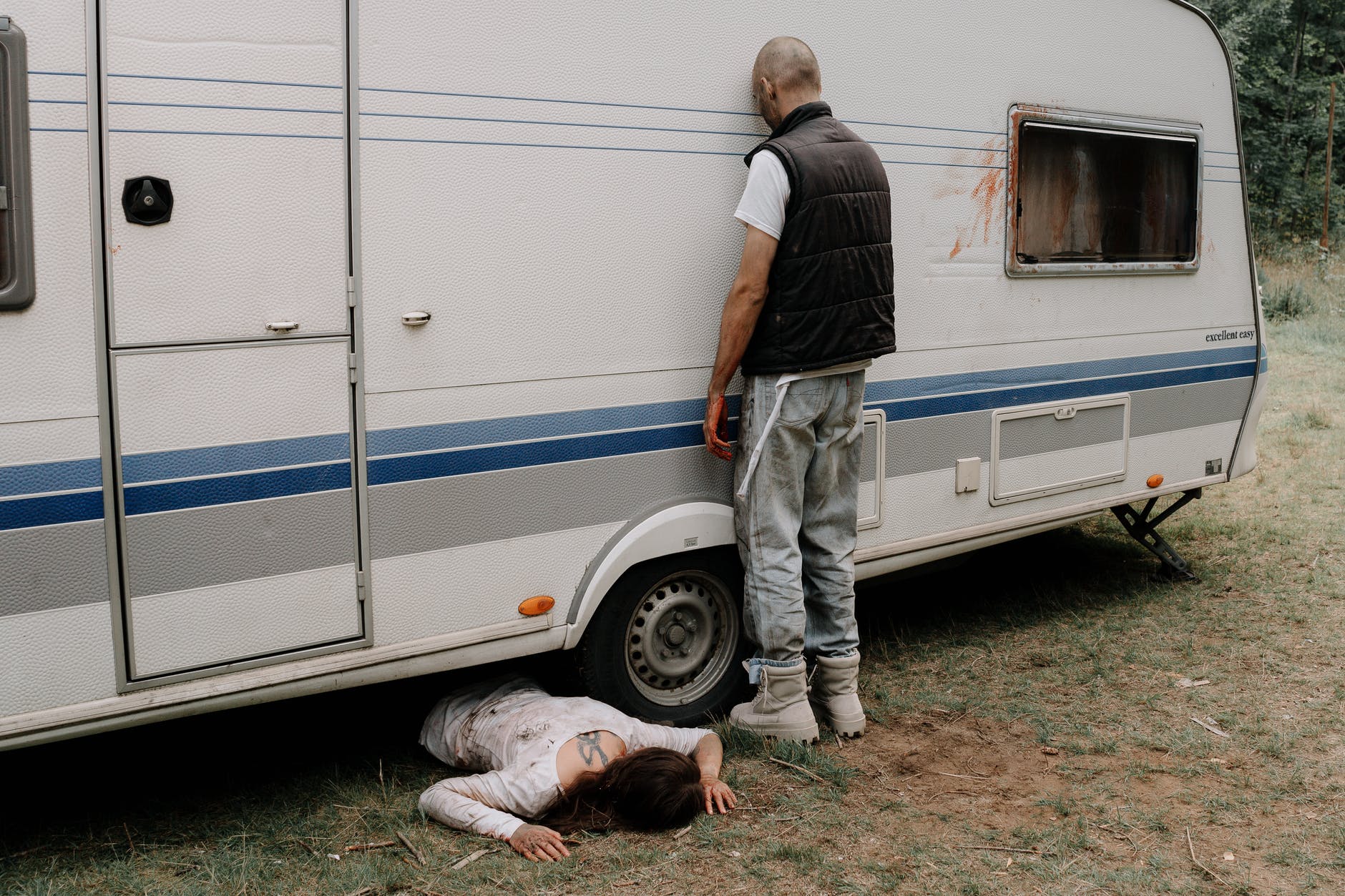 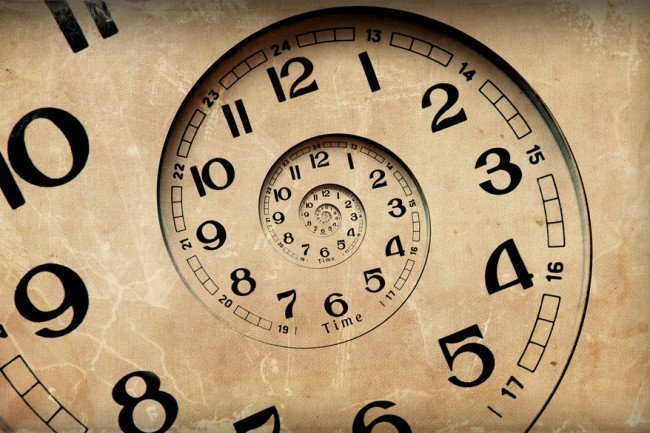