Love affairs – a trifecta of drabbles

His eyes were sad and dreamed of a poetry he thought lost to him.
He told himself that he’d searched for it in the familiar curves of his wife’s body, that she hid from him, leaving him no choice but to look elsewhere.

He spotted it in the golden eyes of a girl with a whiskey smile that promised the kind of forgetting he craved. Her eyebrow arched very pointedly at his ring finger.

“Touch her the way you would me.”

He recalled the words she’d whispered under the music as he reached for his wife in their darkened bed.

“This isn’t forever.”
“I know.”
“Do you?”
“Nothing lasts forever.”
“Do you think you’ll die?”
“Of course I’ll die, everyone dies.”
“I didn’t ask if you’ll die, I asked if you think you’ll die. There is a difference.”
“I see. Well, to be honest it’s easy to think of other people dying, they do it all the time. But I rarely do, so perhaps on some level I’m not convinced I will.
“So how can you say you know this isn’t forever if you don’t think you’ll die?”
“Because nothing lasts forever, and darlin, this is most certainly not nothing.”

He’d spent his lifetime meticulously pasting photographs into albums, labelling the heavy dark green paper with dates written in the special silver inked pen he kept in its own small drawer in the roll top desk.
Every page carried the weight of years, incrementally, giving the passage of time a tangible heft, as though it were something he could jingle in his pocket as he walked. He often wandered from past to present, his memory rich with timeless moments.

Though none of those came close to the way he felt, even now, when she smiled at him, in that way. 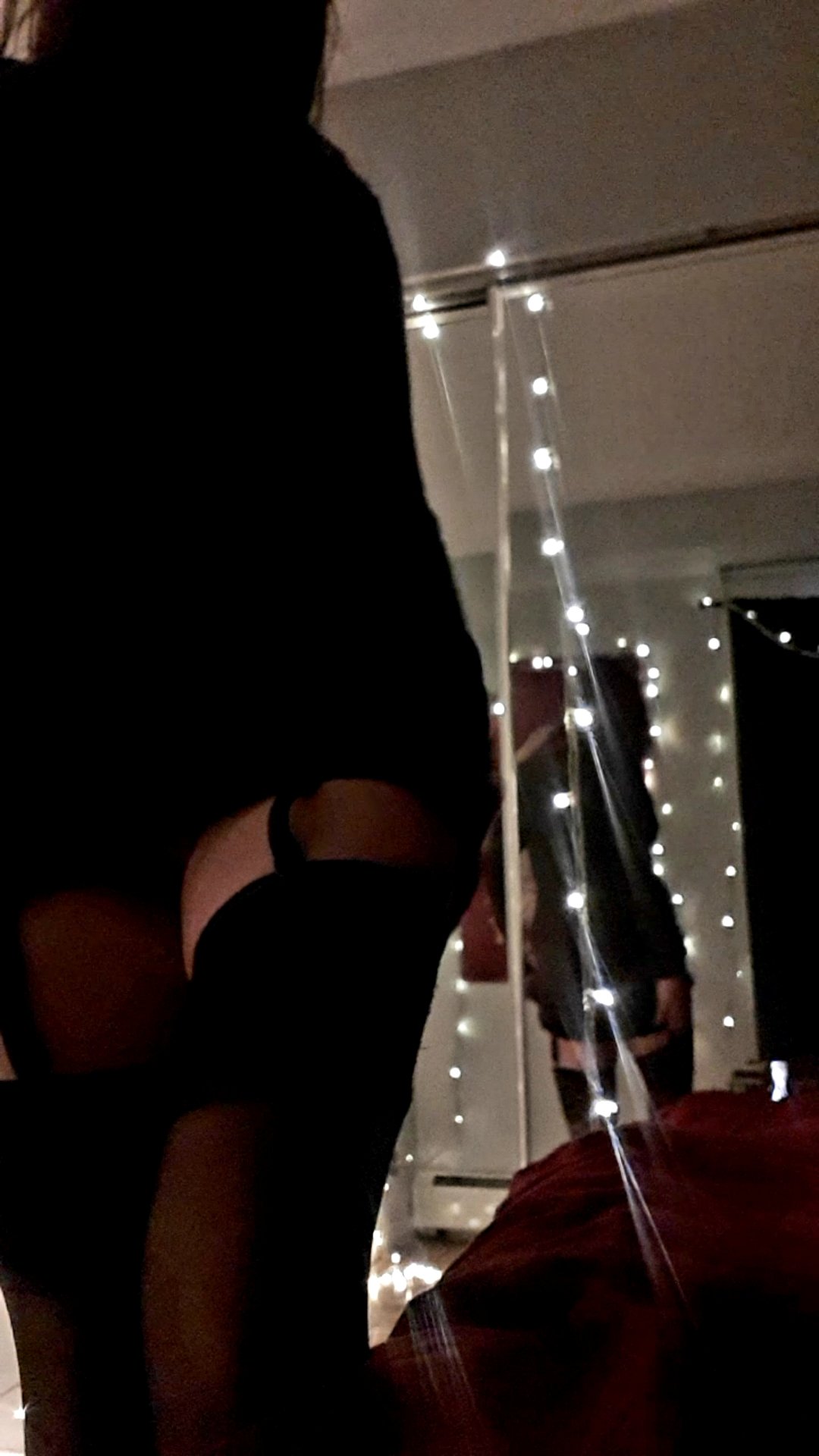 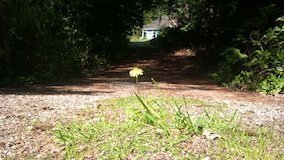