What’s past is prologue.

The sound of the screen door slamming was nearly eclipsed by the crack of thunder that rolled across the sky. She closed her eyes, and let the weight of the last ten years slide in salty paths down her cheeks, as the heavens opened in commiseration.

The sound of his engine roared and it wasn’t a stretch to imagine his tires tearing up the lawn, which never got a chance to recover from his obstinate refusal to use the driveway, though perhaps now it finally would.

She glanced at the sideboard, at the document next to a dust ring where a bottle she wouldn’t miss used to sit. At the signature he’d thrown at the paper more than written, white knuckle grip on the pen, which lay discarded once he’d finished with it. She knew just how it felt.

She poured the last drops of whiskey from his glass, rinsed it clean and pushed herself away from the kitchen sink. Walking to stand at the back door, she watched the rain wash the world clean. And then gave a throaty chuckle as she saw the heavy drops splashing mud up onto the side of the house. She stepped out onto the back porch, the warm July rain making short work of the tears on her cheeks, streaking the blue of her sundress darker, bringing it closer to the purple of the aconite flowers that bloomed in boxes lining the edge of the deck.
Revelling in the feel of the water soaked wood under her bare soles, she walked down the three steps into the yard. It stretched toward the willow trees which hung over the river, obscured by a mess of brambles he’d had always promised to remove, but never did.

Taken by a sudden urge, she grabbed the long handled clippers lying next to the stairs and strode through the tall grass, feeling the sodden earth sink beneath her feet.

She started attacking the brambles, clipping randomly with a fury well matched by the tempest around her. Not noticing when the thorns cut her arms and legs, she took out all of her rage at the way she’d let herself be treated on the prickly bushes until she realized someone was calling her name.

“Laura, what the hell?”
Her closest neighbour, Harvey, stood askance a few paces away. His short dark hair, peppered with grey, sticking to his scalp. The concern in his eyes was genuine and she smiled ruefully, suddenly aware of how she must look.

“He signed. He even toasted me, and then took the rest of the whiskey with him, thank god. It’s finally over, really and truly.” She let out a ragged sigh that deepened and pulled an unbidden sob from the centre of her chest. The clippers dropped in the space of time it took Harvey to close the distance and wrap his arms around her.

The moment he had her, she let go, her screams absorbed by the soon to be damper cotton of his workshirt, her body spasmodic with the pain of release. He maintained his calm, an eye to her storm, while the torrent soaked them both. He felt her grow still, her breath coming in gasps and halting hiccups. He waited until he felt her quiet and gently pulled back. She wiped the back of her hand across her rain soaked cheeks before realizing the futility of the act. The absurdity of it struck her and she let out a hoarse chuckle that soon gave way to hearty laugh. Harvey registered that he’d not seen Laura laugh in a long time, and it gave him hope. Although..

She saw the shadow cross his face, and quelled her mirth.
“What is it?”

“Do you think signing the divorce papers will really keep him from coming back?”

“Not likely, he’s too much of a bastard for that. But the monk’s hood I infused into his damn whiskey will make sure he doesn’t.”

The sudden chill Harvey felt had nothing to do with the rain. 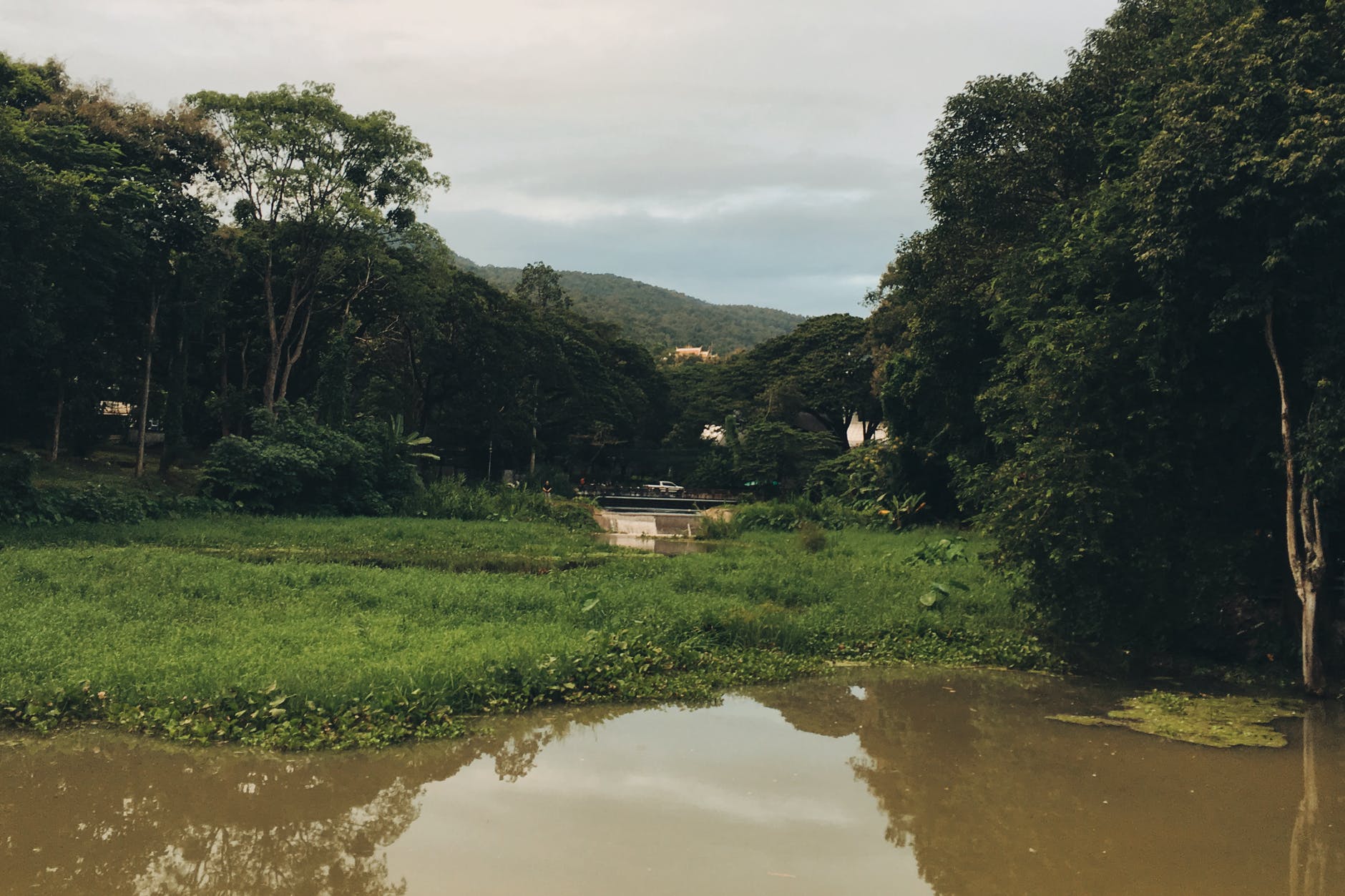 Demon eyes, rabbits and whiskey – 150 words in the style of Poe. 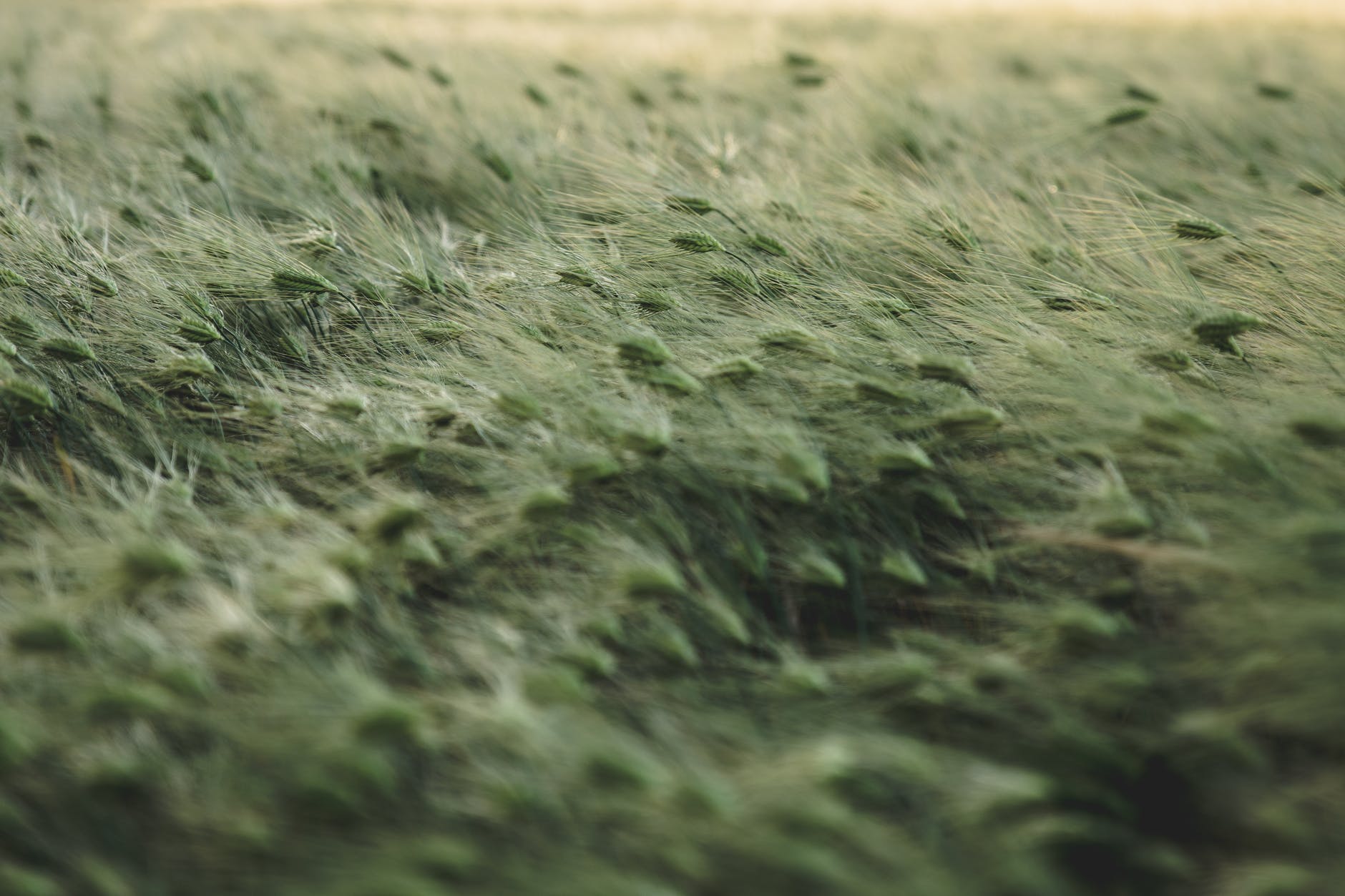