Nothing is good or bad, but thinking makes it so.

A knock on the door in the middle of the night is rarely a good omen.

Laura could see, through the picture window of the living room, the police car parked on the street as she crossed sleepily to the door, pulling her threadbare terrycloth robe tight, cinching the mismatched belt haphazardly. She could hear stirring in the bedroom behind her, knew that Harvey had been sleeping fitfully this night. She shouldn’t have burdened him with truth. But it was far too late to put the lid back on, and steadied herself as she opened the door.

“Elliot.”
Sergeant Elliot Hargreaves, recently promoted within the sheriff’s department of their county, hovered on the porch with as much authority as someone who has to deliver bad news could muster.

“Elliot, you’re going to have to get better at this. You’re a sergeant now. Don’t stammer or try to sugar coat it. A police man at the door in the wee hours is rarely a cause for celebration. You can do this.”

He cleared his throat, staring at a spot on the porch between them, his fingers drumming on the edge of the screen door he held open. When he met her eyes, she could see that the sensitive young man she’d held tight when his mama couldn’t anymore, weakened as she’d been by the cancer which ultimately finished her, had taken a step back. She didn’t let the smile of pride find it’s way to her lips, instead meeting his attempt at stoicism with her own.

“Laura, your husband is dead.” If he registered her non-surprise, he didn’t let it show. He waited, letting the words sink in, watching the gamut of emotions rage in the shadows that lined her eyes. They closed tight and he took a step into the house, in case she was about to pitch forward. He should have known better, for when her lids flashed open, there was a fire in there all those years of abuse had never quite been able to douse.

“How long ago? And where?” Her matter of fact questions pushed a length of steel into his spine and he set his shoulders into what he hoped was a more official stance before responding.

“A couple of hours ago, just south of town. Presumably heading toward Jezzy’s bar when his car went off the highway and plowed full tilt into one of those big maples on Winchester. It killed him instantly if he wasn’t already dead. Without an autopsy it’s difficult to say, but coroner’s guess is a heart attack.” He looked down at his boots for a moment. When he looked back up, Laura had fixed her dark eyes on him. He looked down again. When he spoke again, his voice was quiet, hesitant.

“When my mama got sick, and I was going to drop out of school to take care of her, you wouldn’t let me. You told me to stay in school, make something of myself. I know that you got more hell than usual from your husband, everyone in town knows how mean that old bastard was to you, but you never stopped coming by and taking care of her. All the way to the very end.”

“Your mama was a damn fine woman, Elliot. She raised you as right as she could, considering she didn’t have much help, and she’d be mighty proud of the man you turned out to be.” He continued as though he’d not heard her.

“I came home from school early one day, just before graduation. The two of you were in the screened in porch where she liked to sit on the good days. You didn’t hear me come in. I heard you telling her how you could fix it, if she needed to..” his voice broke a touch and Laura wrapped her arms around herself, to keep from reaching out, knowing what he was about to say.

“..to check out. You told her there were options, and you could make her a concoction that would help her sleep and not be in any more pain.”

His eyes met hers, brightly washed with tears. He cleared his throat and balled his fist to wipe one eye, and then the other, his other hand gripping the edge of the screen door tight.

“When she died in her sleep while I was away at college, I knew it was you. I was so angry at you for that, for waiting until I was away. I even thought about making an anonymous call to Walter, to let him know the department should do a toxicology report, see what turned up. Not that it could have done much to bring her back.” She met his eyes, nothing but sadness and compassion in hers.

“She made the decision, honey. She knew you were going to be just fine, and didn’t want you to worry about her anymore. It was so bad at the end, she would have hated you to see her like that. It was hard to let her go, but harder still to see her suffer.”

“Did your husband suffer? Before his heart attack? There was a bottle of whiskey in the car with him. If the lab did tests on it, would they find traces of something that might have caused him some distress before he took a header into that maple?”

“Well, some mysteries might have to remain just that. Especially considering the bottle was accidentally smashed when the new corporal didn’t notice it in his blind spot and backed over it.”

Laura felt a smile tug at the corner of her mouth.

“I’m real sorry for everything you had to put up with from that piece of work. If you ask me, he finally got what was coming to him. There’ll be some paperwork to fill out whenever you get some time to come down to the station. Good night, Laura.”

“Good night, Elliot. I’m glad it was you who came to tell me. And thank you.”

“I’ll always be grateful for the kindness you showed my mama. You’re a good woman, you deserve a good man.” His suddenly young face split in a broad grin. “Give Harvey my regards. Ma’am.” He tipped his hat to her and walked down the steps.

Laura’s laugh followed him through the closed door. 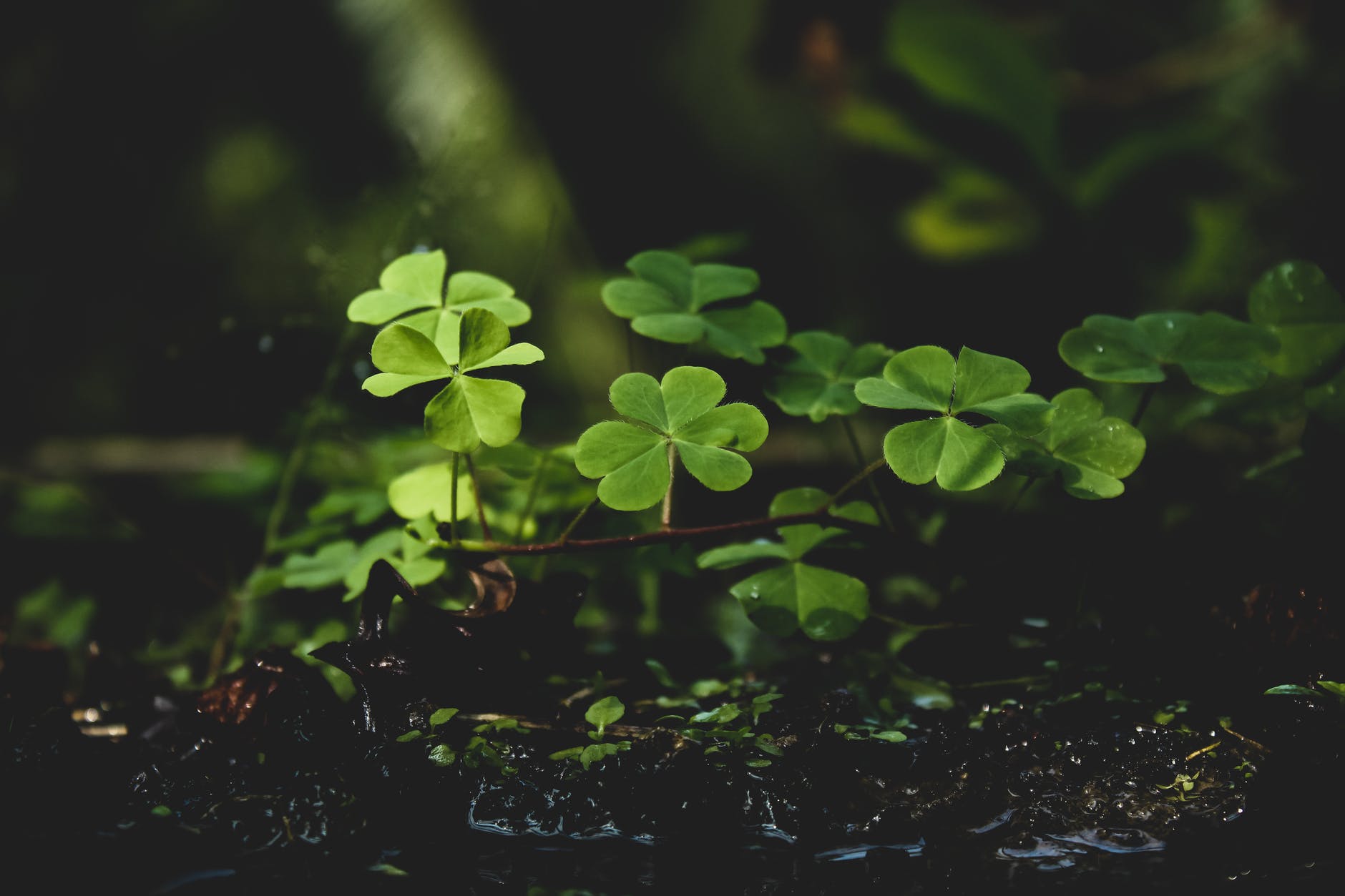