The wind whipped across the dunes, as though it knew there were better places to be. It brushed sand up against the clapboard houses, mostly silent now, summer having been bundled up and tucked into a back closet until next year.
The woman clutched at her skirt, holding it tight against legs that had made men whistle low and long, a more menacing wind than the one that currently buffeted. She used the other hand to shade the late September sun, peering at the small figure down the beach. He was like an ant, both in size because of the distance, and his industrious movements. She knew just what he was doing. It was the same as he’d done nearly every day since they fled the city, the rattling grey Studebaker an overstuffed fish swimming against the tide of vacationers fleeing the advancing line of Autumn.

The day they’d arrived, he’d said nothing, so she filled the air with busyness to distract from the ghosts that had made themselves at home in eyes too ancient for a seven year old. She put away groceries and chattered about how kind the landlady was, to reopen this cottage for them, and wouldn’t it be fun to be on vacation when all the other children had to be in school? At this he turned and said, “It’s okay, mama.” She bit into her bottom lip to keep from crying at that, red lipstick staining straight white teeth. It reminded him of how she’d looked before they’d left, and he ran to her, wrapping his arms around her hips. It felt as though he was trying to hold her on the earth, terrified if he let go she might drift away. She rested her hands on his head and then he was gone, screen door slamming against the wall, the thunder of his footsteps swallowed by sand. She didn’t bother to call. The wind would have none of it.

Every morning when the boy woke up, the ocean had disappeared. It was a marvel how something so massive could just not be there anymore. It would come back. No matter how far away something seemed to go, it would always come back. He had learned that. He had learned that it was important to enjoy the times inbetween. The times when it was quiet and she smiled easily, and nothing was broken. And so every morning, he got up and washed his face, rubbing it clean of sleep and nightmares. He took an apple from the bowl on the table and tucked it in the pocket of his jacket. Then he poured a glass of milk, drank it as fast as the breathlessness of youth would allow, and set the glass in the sink so his mama would know he was up. He opened the door quietly, letting it close completely before reaching to pick up the small pail sitting next to the porch stairs.
He walked toward the ocean, wondering as he did every day, how long it might take to reach it. He wondered if, once he did, if he would be faster than the tide, racing that edge as it crept back up the beach until it was suddenly within a stone’s throw of the cottage where they would stay until she forgot.

Before he got to where there was still standing water, he dropped to his knees, the pail resting beside him.

He had tried to build castles at the top of the beach, where the sand was slippery and drifted like dust. They might stay, safe from the tide, but they were the worst castles.
And so he built them here, where he knew that the sea would wash them away. But for that moment, while they stood, they were glorious. 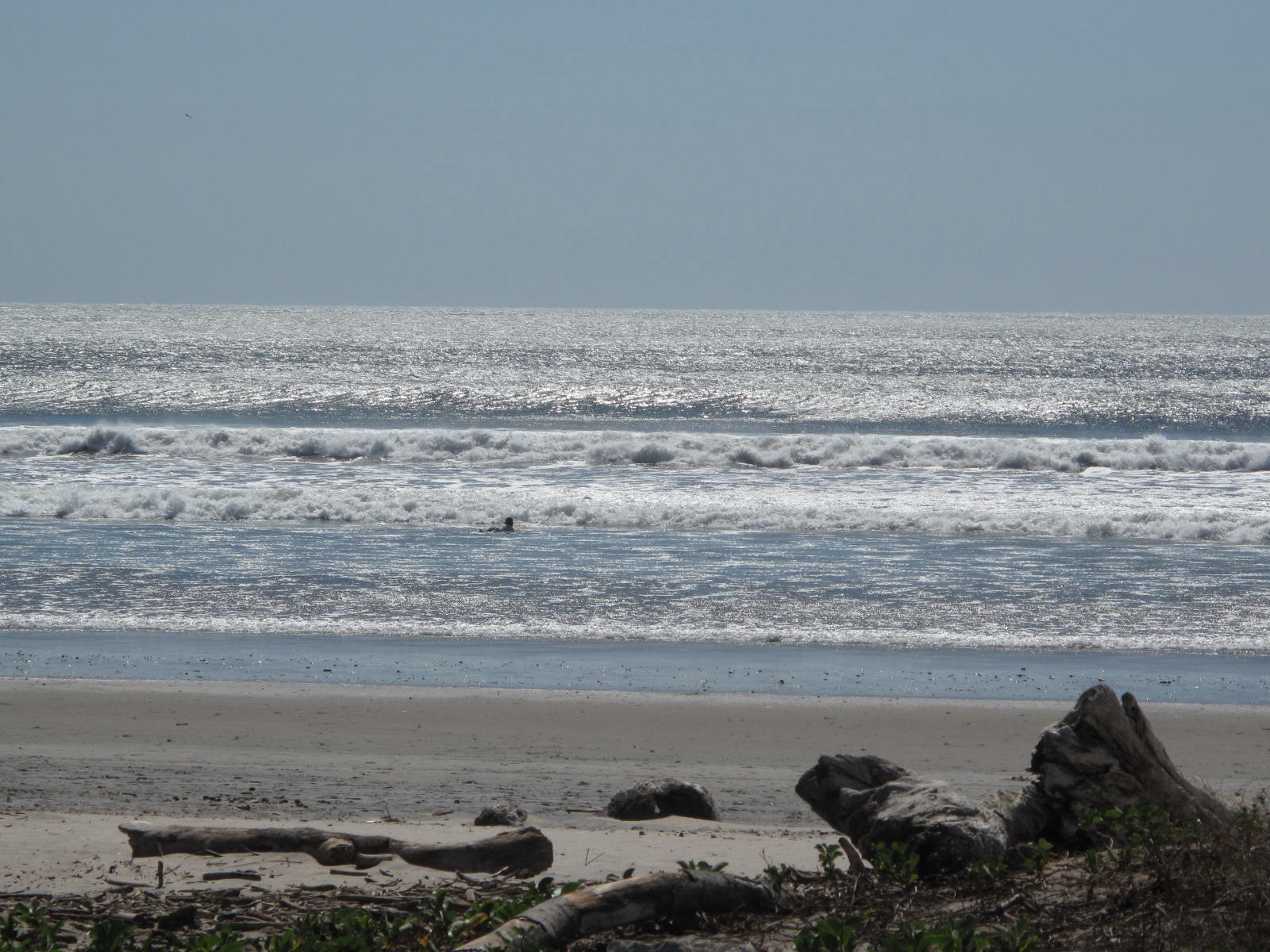 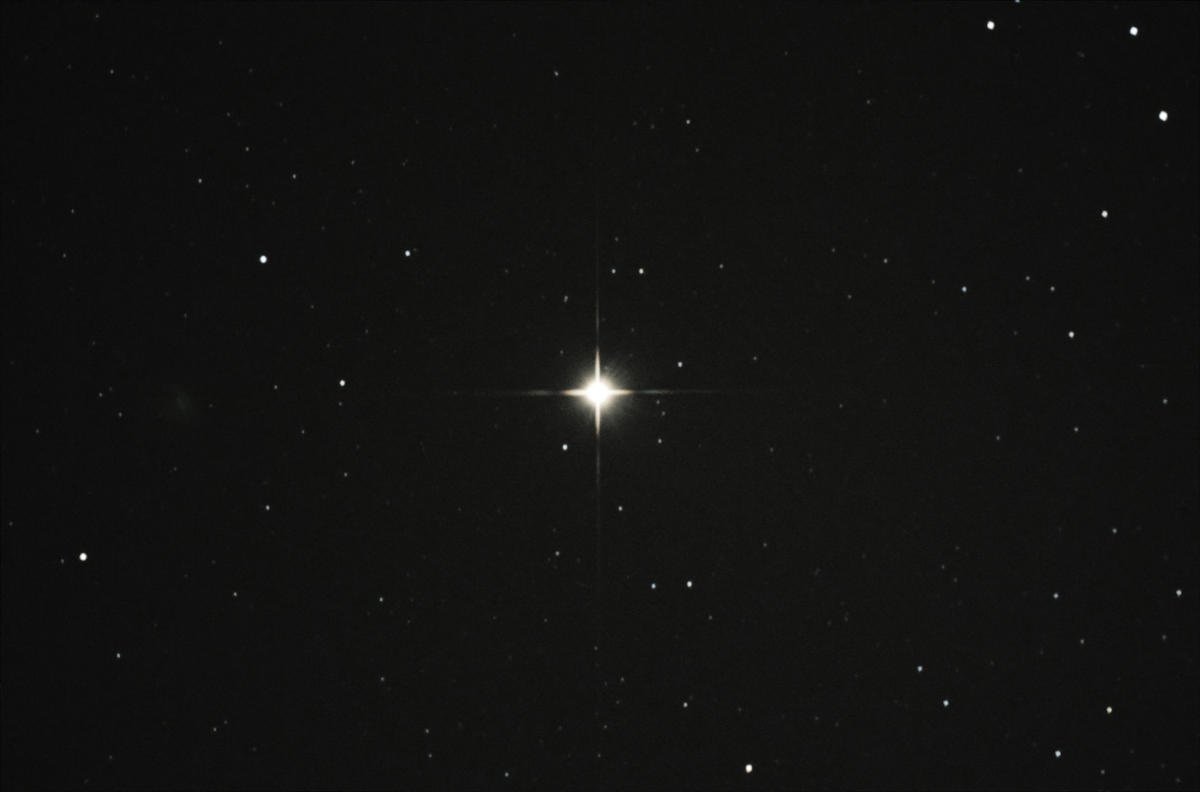