She liked to pluck the ones she thought pretty, and keep them tucked away.
It started as a hobby, nothing more, something casual to remind her of times past.
First a small space in the cupboard, their separated parts pressed firmly between sheets just opaque enough to indicate shape but obscure identity.
She had no need for labels. She remembered every one.

She kept them quietly, a secret shared with no one. A warm spot in the house that made her smile whenever she thought of it. At some point the cupboard was replaced by a corner shelf in the spare room, which used to be a nursery. It hadn’t been so for a long time. Eventually she moved the bed and dresser out, not much point in a spare room when one never has guests.

None that stay over, anyhow.

She used to go into the room, to visit the memories near obsessively at least a few times a day. Now it was enough to rest a hand on the door as she passed through the hall.

She wondered what would happen to her treasures when she died. If someone would come in and be astounded by the breadth of her collection, would marvel at the meticulous arrangement, the impressive number of volumes. Perhaps they would be astonished at the variety she had collected, where she had found them all, and when.

She hadn’t collected any new specimens, not for a long time. Age had settled into bones that felt brittle enough to be cracked by strong wind, and she couldn’t work the press the way she used to, so the art suffered.

And even if her arthritic hands had been up to holding a shovel, to dig the necessary holes, she was running out of yard space for the parts she had no interest in keeping anyhow. 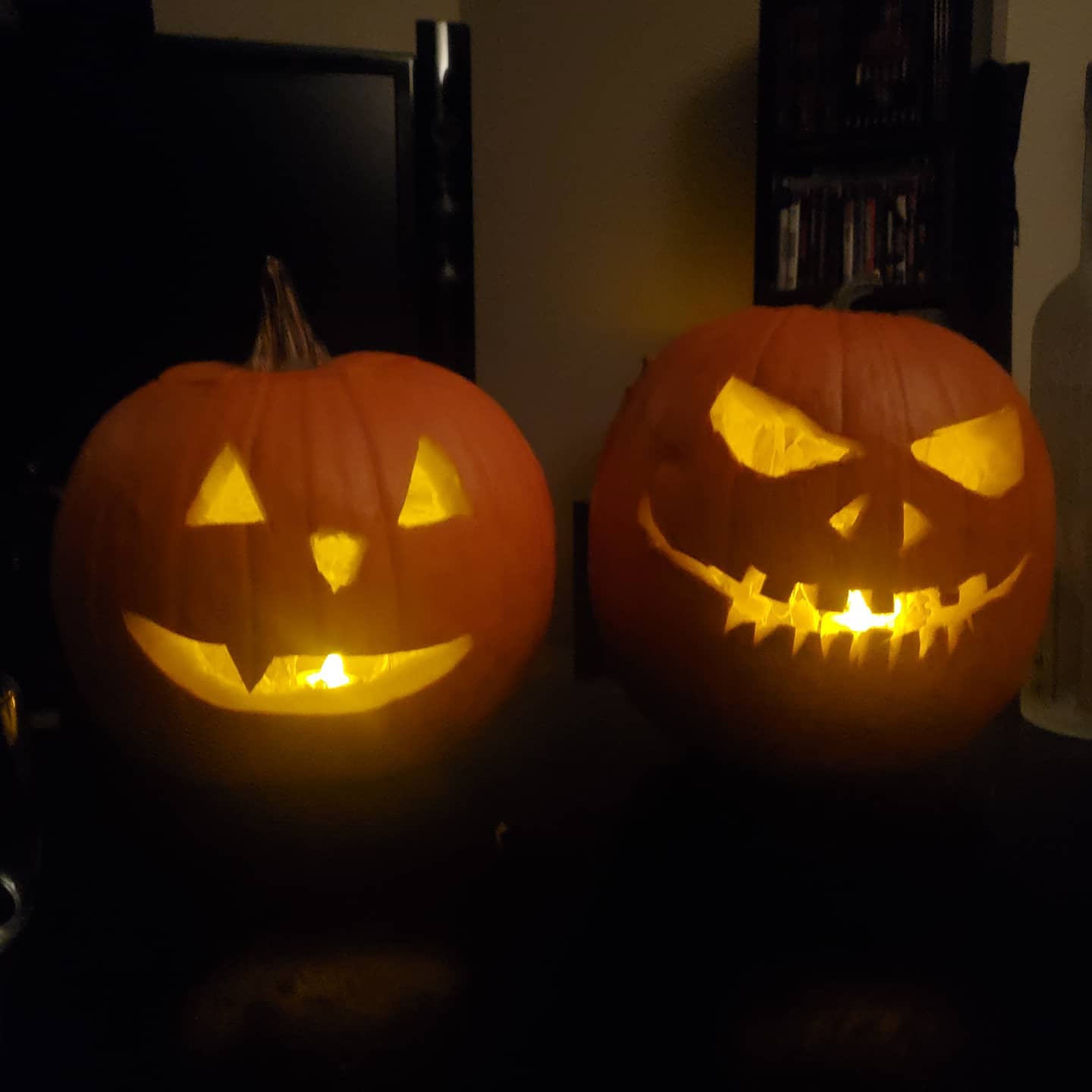