“I listen to the wind
To the wind of my soul
Where I’ll end up, well, I think
Only God really knows”

No one could say who had first named it. Nor when it first appeared. As high as anyone could imagine, and not a soul had ever made it to the edge along ground level. Not to the east, nor the west.
A massive wall of shimmering light, or was it fog, or was it where matter dissolved from what is to what no longer is, the Erasure was said to wipe away all that you had been once. Though no one could say what lay on the other side, as none who stepped through ever came back. There were many who spent their whole lives living in the shadow of it, in shelters that could barely be called tents in some instances, staked into the ground as sturdily as possible. Inhabited by only the most diehard devotees of wind currents and mystery.
Most days were calm, uneventful, just the steady whisperhum of a wallnotwall beyond which great truths or great tragedies lay, depending on which adherent one asked.

Regardless of personal beliefs, they all shared a certainty that one day, the curtain would lift and who or whatever had felt it so necessary to hide from the world, would return to it. Each time someone new arrived to try his luck, there was a ripple of hope through the community, tempered by the hard edge of experience.
Magicians had come to this sacred place, and howled into the void, expecting that it would howl back at them, bestow gifts simply because they’d found their way here.

“Thanks for coming out and being on the show. We have some lovely parting gifts for you.”

Souls stripped asunder and flesh left more or less intact if they were lucky. The reverse if they weren’t.

She’d been practicing the art for long enough that she knew there was more power to be found in a whisper, than there ever would be in a scream.

She walked to the edge as steadily as she could, shuffling feet fighting the wind that raged about her, the fear that crept up her spine and tugged at the nape of her neck. She held steady, bending to be caught in the rhythm of the roaring current and slowly removed her clothes and, except for one long stocking, let them be taken by the tumult. If things didn’t go well, she’d not have much use for them. Feeling the rasp of the sand whipping her delicate flesh raw and red, she closed her eyes against it, wrapping the stocking around them, as much for protection as to maintain sanity. There was no way of knowing how the powers might manifest, and every possibility that it would be a form her mostly human brain wasn’t equipped for.

Before she whispered the words that would draw them out, alert them to her presence, she dropped to her knees, a show of supplication rather than arrogance. She was owed nothing, she understood that.

Head bowed, penitent and focused, she began to whisper, her wind burned lips barely forming words, much less sound. But it was enough. She felt a shift in the elements, felt them gain something that she could only describe as presence. The mistral, while not exactly calm, seemed to push at her more directly, testing the edges of her physical form, seeking a way inside, desiring to know who had summoned it.
She gasped, half inhaling part of the incantation as it swept up her inner thighs, twisting and filling her with the sensation that there was a tornado inside her. She fell forward, bracing her hands on the warm sand as her hips undulated in response to the invasion, though she never wavered in her focus. The pleasures of the flesh were instrumental in some magic, but nothing more than a distraction in this place. She would have smirked at the obvious attempt to divert her from her purpose but needed that energy to harness the power coursing through her.

Perhaps it sensed that she was winning, as the gusts suddenly whipped themselves into a frenzy, howling and raging, buffeting against her. She took no notice.
Fixated as she was, it took more than a moment to realize that the wind had died down, the mad fluttering around her, inside her, had quelled. She pushed herself to her knees and then stood, hands hesitant on the makeshift blindfold. Was this another trick? She dropped her hands to her sides and stepped forward, toward the Erasure. 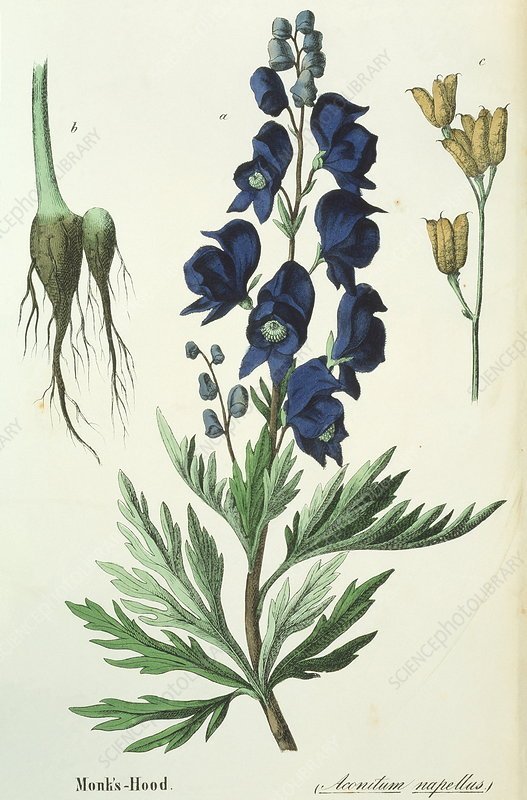 Day 2, let’s get autobiographical! Also, soundwave for the win.