December 6 – Five things I will change

This was a tough one. I actually spent a good portion of Sunday thinking about it, and rebelling against the notion that I would change anything. I like who I am. Were I to change anything, who knows who I’d be?

I have no idea what I intended with this one, normally there is something in the back of my brain that makes suggestions based on a memory, or something I’ve seen recently, a thought I’ve had.
So this, like the first prompt of the month is a bit of a blindside. So I changed it, which brings me to the first item on the list.

6. Honorable mention
Whatever it is that keeps us, as a global society, from making shelter, clean air, clean water, and food a priority for every single person on the planet.
I feel like there is a happy medium somewhere between Gene Roddenberry’s and Buckminster Fuller’s vision of what we could be, if the basic needs of humanity could be attended to, so we could be free to explore and grow as a species. And no I don’t think it’s as simple as ending capitalism, smashing the patriarchy or eating the rich. Though that might be a good start in some instances.

Like Loading...
change is inevitableDecember promptsmay as well choose how it affects me where I canwriting prompts

Day All of them – The art of living well 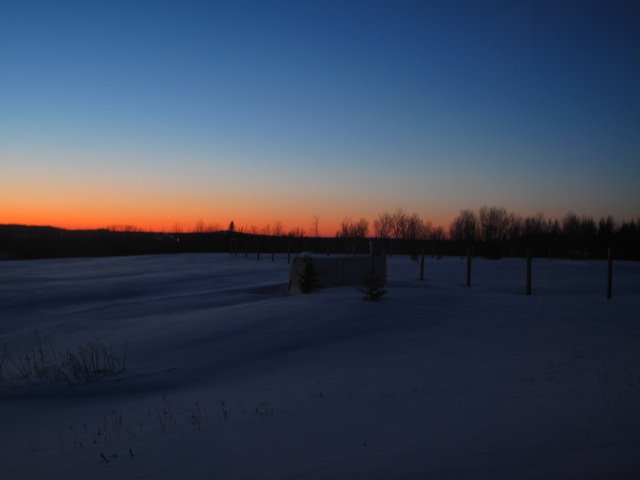