A few years ago I read the book, When Women Were Birds:Fifty-four Variations on Voice by Terry Tempest Williams. It is an autobiography.
Told by her dying mother that she was to inherit all her journals, she was instructed not to look at them until she was gone.
At some point after, she found the journals, three shelves full, and opened the first to find it blank. The second, the third and so forth. All of them empty.

Though my mother left a bevy of full, half full, and enough as yet unused journals to open her own stationary store, I feel the weight of that emptiness.

It’s so hard to look directly at inevitability, because until it happens, it might not be true. And even then, I have focused my energy toward an outpost of reason, clinging to rationale and gratitude that it was so fast, the only thing there was time for, was acceptance.

But now I’m sinking into the pain of those words we exchanged on the phone a few hours before I bundled into the car and drove as fast as winter would allow, terrified I’d not get there in time, “we can talk about it when you get here.”
And when I arrived, nothing beyond ‘I love you’ and ‘goodbye’ seemed very pertinent, necessary and within 24 hours of my arrival, it was apparent we’d reached the end.
A family of wordsmiths rendered silent by the sudden inevitability of what we faced. Because really, what more needs to be said at that point?

One month on, I’m home again, back in my apartment a province away, and it’s so quiet. Quiet in a way that a hometown visit can never be, all the memories pressing in, reminders of a life lived on every corner, in every landmark that is still there and even the ones that aren’t.
I brought back a carload of memories though. Photo albums, jewelry, things from my childhood she kept. Things that I’ll keep not because I made them, but because she kept them. A ladybug eating a pizza (it might be the only one in existence), a small bowl misshapen and malformed because things don’t have to be perfect to be appreciated. Which is a lesson I obviously forgot along the way.
Somewhere around here is a card with a garden scene on the front, shiny red hummingbirds standing out amid pale flowers. No envelope, just sitting near her laptop on the dining room table.
Inside she started to write something but only got as far as Trish –
in that so so familiar script.

Her last message to me is blank, but not empty.
It’s a gift of possibility, of a story that could go in any direction. Which, is up to me. And I have approximately 44 empty journals that I brought back with me to use to explore the variations of my own voice. And as sad as it is that I won’t be able to share my story directly with her, it’s because of her that I have one at all.

And what more is there to say?
Only everything.

A reclamation of joy. 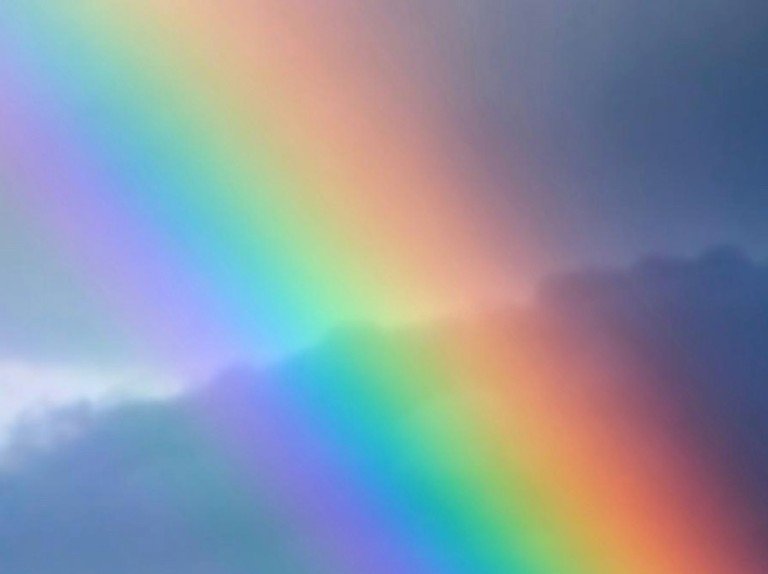 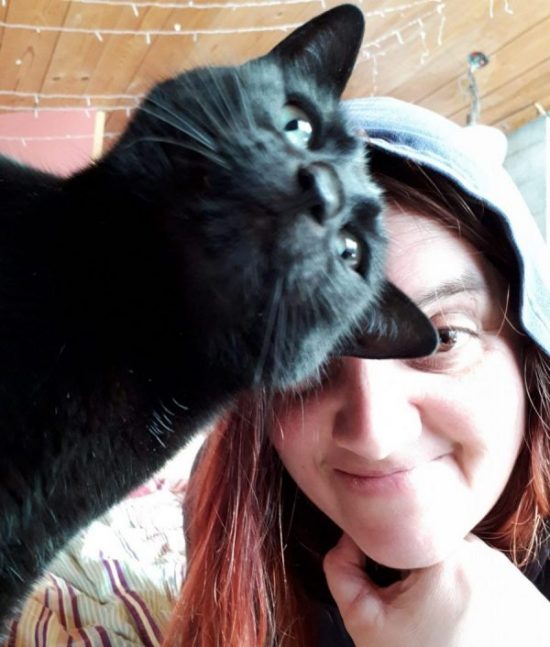