The shifting of goalposts

There is no way back to normal because it never existed to begin with.

Regardless of that, I’ve been working my way through the stages of grief

I’m honestly not sure where I am, because somedays I think it’s fine, and then the following week there are chasms and slippery bits, and not the fun ones.
One thing I’ve not been doing is writing, which is most assuredly silly because it’s probably my greatest form of processing everything. But I’m scared. I write fiction woven with just enough half truths and partial memories to ground it in reality. Reality doesn’t have much appeal some days. There are so many feelings jostling for space within my headbrain lately that it feels like when the whole house is dirty and it’s difficult to work out where to start.

There’s this weird pressure I put on myself to make whatever is written down have meaning, have relevance, have something with the proper amount of gravitas (I both love and think that such a pretentious word) to honour the memory of my mother. Like everything I write from here on in has to reflect her amazingness now that she isn’t around to shine herself.
I’m actually laughing now because I was imagining her response to that and I know she would have said, “Oh piffle! Write for you.”
She was so good at not swearing. The first time I heard her swear, she said, “I don’t give a red rat’s ass what you think, you’re not leaving the house dressed like that!” And my 13 year old self was so shocked that I did not, in fact, leave the house dressed like that. I put on perfectly normal clothes over top of that outfit that were then stuffed into my backpack while waiting for the bus.

I’m sure she wasn’t fooled, but she never let on. I used to wonder how much of my writing I held back on, how much I worried what she would think if I strayed into the places too dark, too weird, too sad. And now there is no reason to, if there ever was. Though it’s true that when I posted something that tended toward the bleaker side of human emotion I would get the inevitable text message asking if everything was okay, and so probably censored myself more than once.

I genuinely didn’t think this was going to be about her. But everything is, and will be overtly for a time I’m sure, even when it’s not. Like the stories I write, how it’s still me, even when it’s not. I think this is an attempt to test the waters of connection a bit, an experiment in how it feels to reaffirm my acquaintance with the outside world. There are folks I’ve been missing and I want to connect. I want to send you all cards and postcards and thank yous for birthday wishes and condolences when mum died. I felt really seen and comforted, and it was appreciated, and I’ll be in touch, worry not.

I’ve been operating on this notion that there is a certain amount of time one feels variations on discombobulation, and then it doesn’t really matter if you’re still not totally good because it’s time to get back at it. Whatever ‘it’ is. I have all these writing prompts I created at the end of last year so I wouldn’t even have to think about it. I have work things and book projects, creative endeavours and skills to acquire. Plans and goals and dreams! …that seem to shift every 20 minutes or so.
There is sincerely nothing tangible on the horizon these days, and my determination that there should be makes me wonder if there ever was. I’m not one of those people who says “I am going to follow this logical progression of short term goals in order to end up fulfilling my long term accomplishment of whatever it is.” I’m more of a “that looks fun, might try that for a time” kind of person. And I have to say, that other than some frustration when I occasionally get a bee in my bonnet about “making something of my life” and “settling down and doing something practical like going back to school for some reason or another” for the most part, whatever I’m doing seems to work for me. That’s not to say that having some idea about where I might want to be in 15 years is a terrible one (not somewhere it snows in May, that’s for sure, maybe where hibiscus flowers grow outside).

Personal identity is a funny thing. It’s attached to, resulting from, and intrinsically tied to some things that might seem obvious (pop culture, upbringing, interpersonal relationships) but there are likely many more subtle things that influence one’s persona without any realization.
When I was young, I tried to reinvent myself constantly. I changed my name fairly regularly, practiced writing like different people, channeled all sorts of voices, stories, perspectives in an effort to be anyone else. I have no idea if that was due to my name being a shortened form of mum’s, the joke being that when I was born, she was tired and gave me the half she wasn’t using. Perhaps I was determined to find my way in the world as someone independent of her, trying on personas in an attempt to discover myself as something more than an extension of my mother.
Ironically, my early experiments paved the way for the different roles I have taken on as an adult, shifting and adapting into myriad scenarios with barely a flicker. Turns out being able to be someone else comes in handy, when required.

And now I find myself actually independent of her. My name isn’t half of anything anymore, it’s all me. Perhaps part of the struggle is the sudden need to reinvent who I am without her, as though I’ve lost one of my dimensions, that of daughter to Pat, and am now just human traversing the world. It’s a very strange and bittersweet way to level up. The story is mine to write however dark I want, however weird, however sad. I don’t have to hold back for fear of that inevitable text asking if I’m okay.

Like Loading...
change is inevitablefeeling a little overwhelmed with the responsibility of being in charge of my lifeis there strength in vulnerability? maybe if you don't let it hurt but i think that's the definition of a different word but I don't know what that word is eitherIt's time to delve into the things that scare me a little more

October 8 – The closest thing to flying 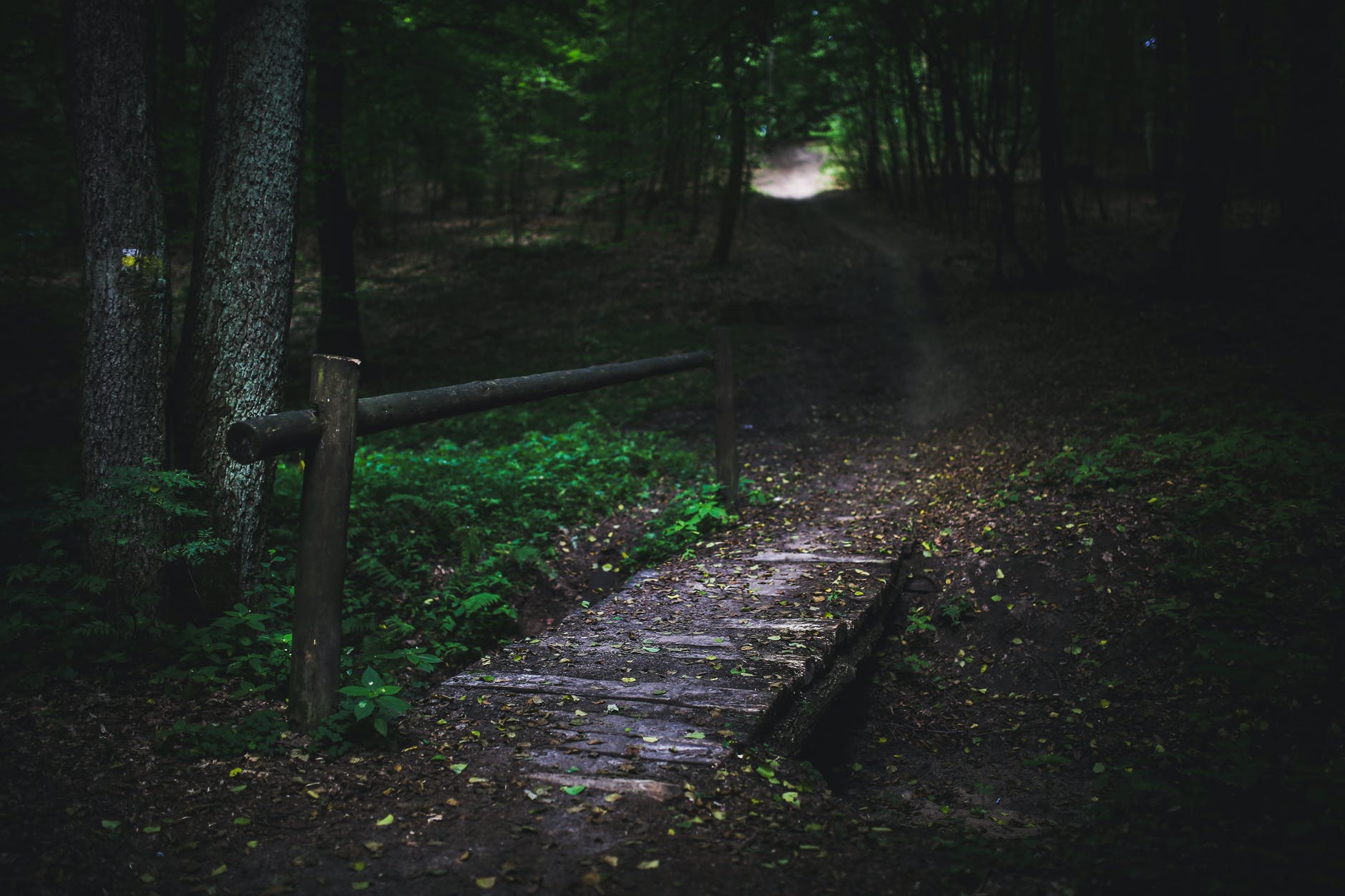 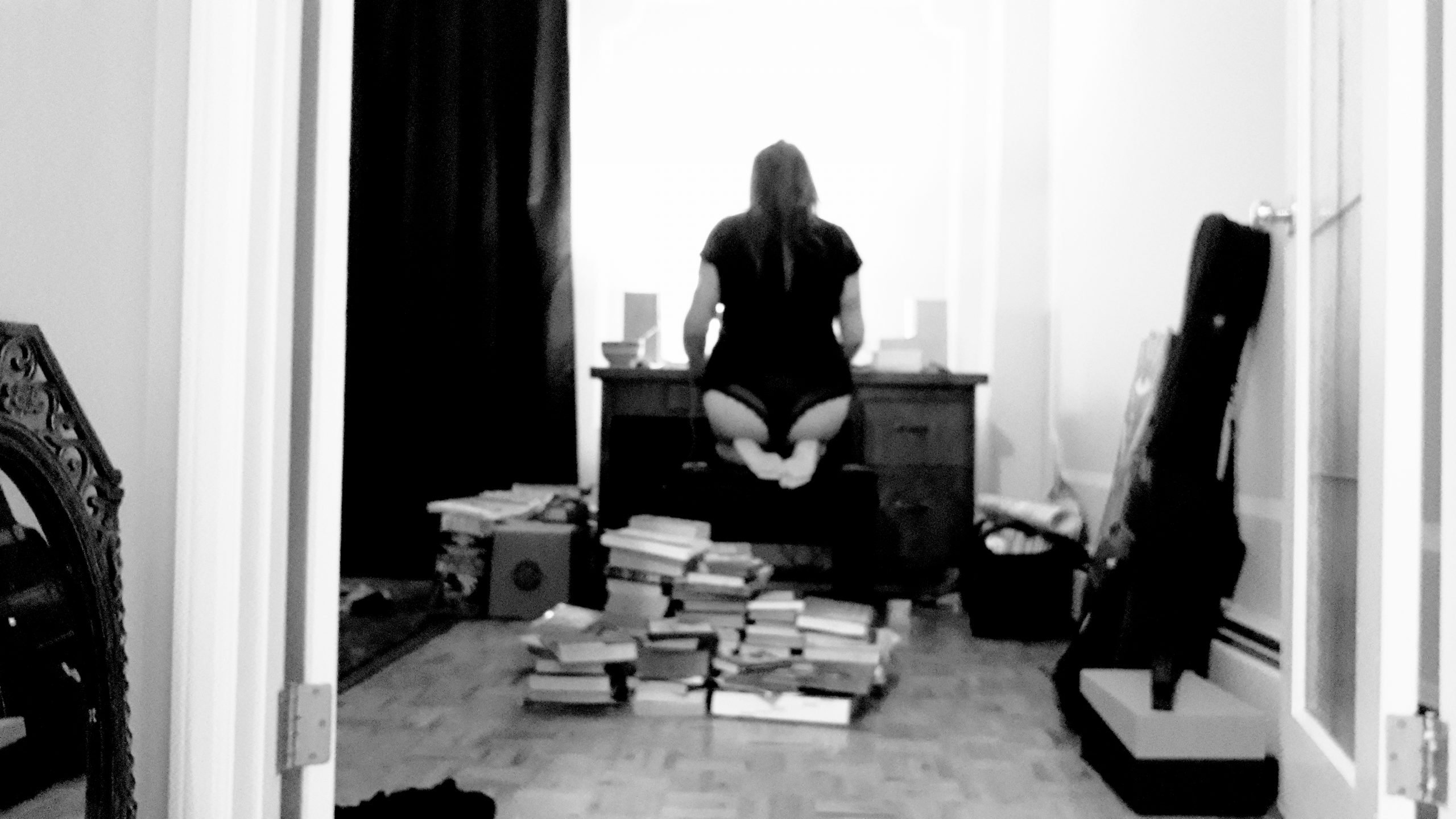