Previous Next
On the Edge (Empirical Shift part two)

What denotes an Empire?

There is much within history, talk of being the king of all one surveys (which might be bittersweet to one who suffers from shortsightedness, though it could be argued that the many lack anything resembling future vision), of conquerors weeping as a result of so many worlds to conquer and who has the time for that, really?

If we speak of balance being a level playing field where all have a fair chance, it must be countered with the world doesn’t operate that way. Not within the paradigm we exist in anyhow, and since I don’t know any other than this, its difficult to speculate.
We ascribe power to that which is orderly, controlled, contained, when the reality is much more wild. In our attempts to live outside of nature, to bind it to our will, at some point there was a decision that we exist alongside nature, rather than as part of it. Which suggests we are unnatural.

There is talk of a garden that existed at some point long ago. An idyllic place, presumably filled with water features, nourishing food, abundance and plenty of whatever we required. Except knowledge. That was available, but not allowable for some reason. And there are those who tell the story of how we were booted out of the garden by a skydaddy bouncer upset we’d dipped into his top shelf booze, and left to wander the wilds in search of a way back into the garden.

So aspects of our society are determined to beat their heads against walls they didn’t build with the expectation of entry into a place that confines us.

What happens when we govern ourselves, rather than hand away agency at the behest of someone who would wield the power you’ve given them, not necessarily on your behalf?
Perhaps we gain an ability to see things in accord with reality, rather than subject our perspective to a narrow view where we are apart from the natural world, instead of a part of it. 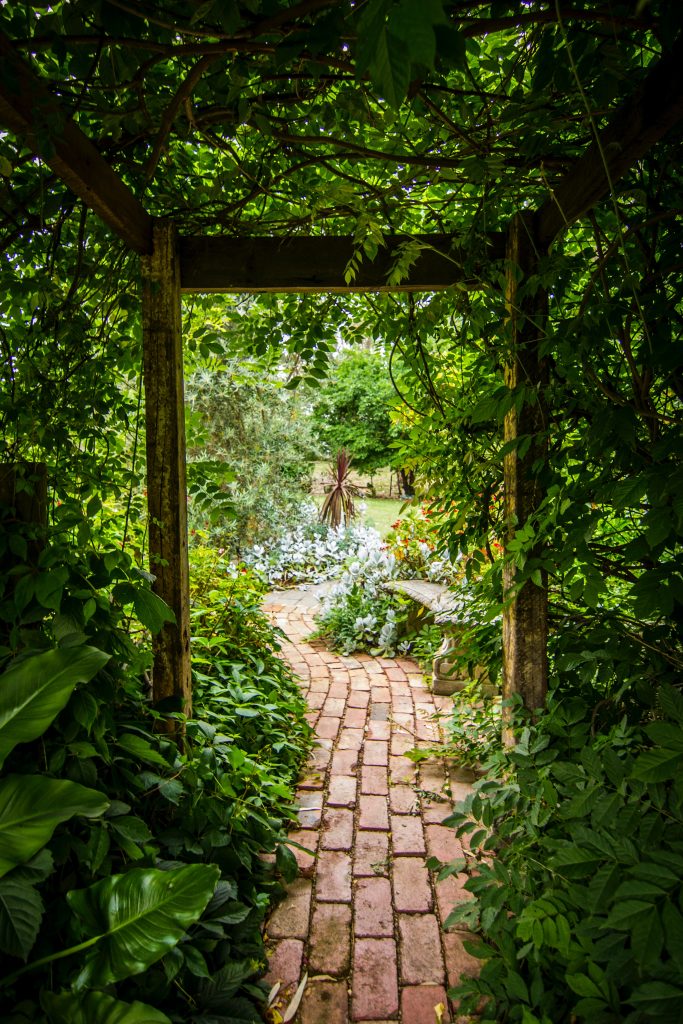 Creativity is the power to connect the seemingly unconnected.