I definitely thought this post was going to be about Narnia.

But no! Let’s make it about language and how it has the ability to give access! And not just languages we don’t yet speak or understand, though even something as simple as learning how to say hello and thank you in another tongue is a brilliant place to build connection from, but the way we use words to communicate, interact, and engage with the world around and within us.
How often have you found yourself in a position of frustration because you didn’t quite understand what was expected of you, or how to solve a problem, see a way free of a current predicament? And then someone said, perhaps this might help? Oh that’s where the straw goes? That’s much easier, thank you.
It wasn’t rocket surgery, it’s rarely rocket surgery, but until you’re shown how it works or that there are options or where the straw goes (I really can’t think of a real world example in which there might be multiple places a straw goes but for some reason that what my brain has decided to go with) it may as well be. Though I have to say, writing in this way, as though I’m having a conversation and offering friendly advice as though I know what you’re going through is weird and I’m not sure I like it.

You know what? Fuck it, I’m gonna write about Narnia.

I don’t know when I learned to read. It was just always there. Books were everything. Still are. I delighted in going to the library and spending hours and days there. Every summer when I was packed off to grandma’s house for the majority, there was this ritual I had of walking down Queens road to the Mac’s where I’d get a froster in some vibrant shade of purplish flavour and some nerds candy and I’d go to the library all by myself. As a 10-11 year old, this was pretty sweet. And I’d come back with a stack of books. I remember the year I discovered Agatha Christie, oh my gosh I loved her. Miss Marple was just so unapologetic snark and took advantage of no one suspecting a white haired biddy to be so saucy while definitely knowing who tossed a body out of a train. I think it worried my grandmother a bit that I was perfectly content to let the summer pass by without doing much more than falling into books. Sure, there were trips to the swimming pool at the north shore winter club and various outings but mostly I was so happy to be left alone to read.
My uncle bought me the Narnia series when I was 7 or 8. I think that was the first time I recall being cognizant of my favourite trope wherein a very normal childhuman was drawn into extraordinary circumstances. Like, they didn’t have any latent powers, they weren’t a secret wizard or a genius or bitten by a radioactive ladybug eating a pizza. They were just a person who had adventure thrust upon them, and they were responsible for not cocking it up with a bit of luck and their own brainpower. Everyone who knows the series is likely well versed on the premise of the lion and the witch and the wardrobe, but my favourite is the first book, the Magician’s nephew, which might have been written second. Unsure, don’t care. Here we go.

A boy, whose mum is sick, is crying in the back garden when a girl, who lives next door, spots him. At first he’s kind of ashamed that he’s crying because whatever. But they become friends because that’s how kids are sometimes. He also has a weird uncle who has made these magic rings (don’t remember the origin of those, but it’s been a minute) and has no qualms whatsoever about testing them out on Digory’s (the sad boy) new friend Polly by convincing her to put one on and she disappears. So Digory has to take two rings which hopefully bring you back, as well as the one that makes you go. He does, he finds her, they are in a chill forest with a whole bunch of pools. Which they determine all lead to different worlds. They visit one and bad things happen (the witch) and through the course of the story a new world (Narnia) is sung into existence (by the lion). There is a tree, there are apples, there are numerous references to religious-y stuff that I didn’t even notice regardless of the fact that I grew up with it. Because whatever.
The upshot is, Digory is given permission to bring home an apple from the tree of knowledge for his mum, she eats it and feels better, he plants the seeds in the backyard with the rings surrounding it, the tree grows, is later knocked down by lightning or something, he has it made into a wardrobe which innocuously sits in his house until someone hides inside it and finds a passage way to Narnia inside.

It was there all the time.

I also think about the scene in Labyrinth (no, not the one where sexeh David Bowie gives her a fancy dress and throws her a fancy party and she thanks him by heaving a chair at a mirror with no consideration of who is going to clean that up though I do think about that one too) where she’s running running running through this brick walled labyrinth with no end or turns in sight, frustrated and angry that goblins did exactly what she’d asked them to do by taking her step-brother because babies are icky. She meets a worm who’s like, are you blind? There are openings everywhere, literally right in front of your eyes! She checks it out and sure enough.

It was there all the time.

Humans are curious by nature. It’s how some of the best and worst things happen. What happens when I grill this chicken? Less salmonella in my life. What happens when I split this atom? More nuclear blah blah. (Yes I’m very scientific.) What happens when I make a conscious decision to examine the whys and hows of what I do and what drives me and where I need to work on myself so that I grow, improve, expand my understanding of not just my nature but how to shift my perception to encompass broader possibilities rather than continue to be trapped by habits and thought patterns I don’t even remember learning? There are all sorts of ways to delve into the mysteries which surround us.
Some feel comfortable seeking a relationship with god(s), some use psychotropic drugs to enhance or magnify their consciousness, some fast or meditate, some dance, some try art or therapy or sensory deprivation, the list goes on. We are adventurers, seekers of knowledge and wisdom, of grand love and good snacks. We spend so much time looking for advice and direction, for what we’re told we should want without comprehending what we actually need. We occupy ourselves with running running running without feeling like we’re getting anywhere when the answers… you know where I’m going with this, right?

They were right there all the time!
;)

It’s tempting to end it there, I love a good full circle wrap-up. But it’s a bit of a cop-out, I know. Look inside your heart, Carol Ann! Oh no wait, that was go toward the light… but yeah the look inside your heart thing is a thing because it’s a thing.
The heart gets dismissed sometimes I think for the same reason Digory was ashamed to let Polly see him cry. His mom was dying. There is no reason he shouldn’t be sad and/or crying at that moment. It’s strange to consider we’re not supposed to acknowledge that the heart leads us places which are totally fine to go. The head doesn’t know everything, that should seem obvious by the actions of many many humans. And the gut… go with your gut! Well sometimes my gut craves sugar snacks and starchy indigestibles. How is that in my best interest?

The upshot is this. There are entry points and opportunities to level up everywhere, and they’re not so secret so long as there is a certain amount of patience with the process of learning how to see what hasn’t been taught to be sought. Such a focus on endgame, on being the special someone who made it to the centre of the labyrinth, of being crowned the kings and queens of Cair Paravel without any consideration of the work it took to get there. They didn’t start the story as Lucy the Valiant and Edmund the Just. Edmund had to go through a period where he was a dickish prat, betraying the people who cared about him the most in exchange for Turkish Delights, which I grew up and discovered are not at all what I expected, and made me think Edmund was an even bigger idiot than before. But he learned, he grew, he gained wisdom and acquired a sense of self that yes, had been there all along, but sometimes it can feel like once a course of action has been decided on, there’s no going back. And there might not be, but that doesn’t mean there’s no going forward either. 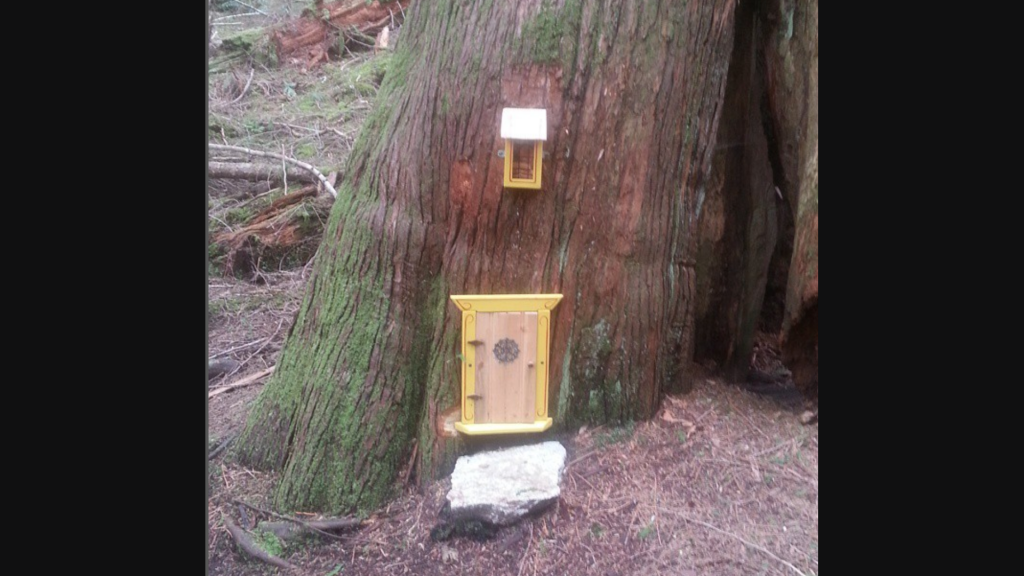