I had big plans for this one, all about the quality of stillness and taking time to notice the feel of the wind and the song of the bird and the effer-fucking-vescent splash of the bloody babbling brook but I can’t stay in this chair or refrain from falling down rabbit holes long enough to write anything good.

And then I thought I’ll do a saucy story rife with satire and judgement about a dudebro who has asked to be mentored by hottie who exudes calm and looks good in yoga pants and seems to have a decent line on reasonably priced beeswax candles (seriously, does anyone have that? because short of keeping bees myself, which is a minor dream, dang that stuff is expensive) but is obviously a bit psycho because she ties him to a chair (“that’ll learn ya!”) and yes it might be a bit of a finger pointing back at me because when I was schooling a few years ago, the literal way I got myself to stay still and do my homework was to tie my legs to the chair because I lack discipline and I know it.

And then I think about how many times I’ve moved in my life, never staying in one job or town for enough time to plant roots, much less harvest anything. I spent a decade straddled between the west coast and the eastern mountains of BC. When I finally ended up in one version of my dream house (tiny cottage on a lake surrounded by wilderness, beavers, and bears where I could be barefoot as often as I liked which is always) I pretty much immediately left. I don’t know that I’m really qualified to talk about sitting still.

As a writer, (yes I’m a writer even when I’m not actively writing because it’s not what I do, it’s who I am) the one thing I have to do is sit still. And it’s so haaaaard.

But here’s the thing.
There is nothing static about sitting still. I could be perfectly attired in designer yoga pants on a cushion made of hubris and dodo feathers (extinction is so chic in these climactic end-times, don’t you think?) poised and posed and mudra’d and celebrating my fait-accompli of achieving serene immobility except that my heart beats, blood pumps, pulse jumps, breath flows(much like that brook from earlier), mitochondria are having cell-block parties, nothing stops (ideally for at least another 65ish years) so that stillness is an illusion that I’ve tied myself to, knowing it’s improbable, perhaps out of a determination to find yet another way I’ve been unsuccessful at something? So weird. Because if I can’t sit still, how can I write? I’ve just successfully invalidated the very thing I base my entire sense of identity/purpose on.

I think a lot about self-sabotage and how much I do it along with how I’m not sure it exists but gives me a certain vindication for why I’m not doing something I think I should be doing so obviously it exists. Trying so hard to break down the structures I’ve incorporated into my day to day about productivity, work, contributing, commodification, self-worth being tied to financial solvency but I’m fighting decades of indoctrination. That doesn’t go away with a couple of meditation sessions.

Also, I think I’m resistant to the idea of sitting still because I have conflated it with being quiet and most days I really want to scream in the face of *gestures at everything.* 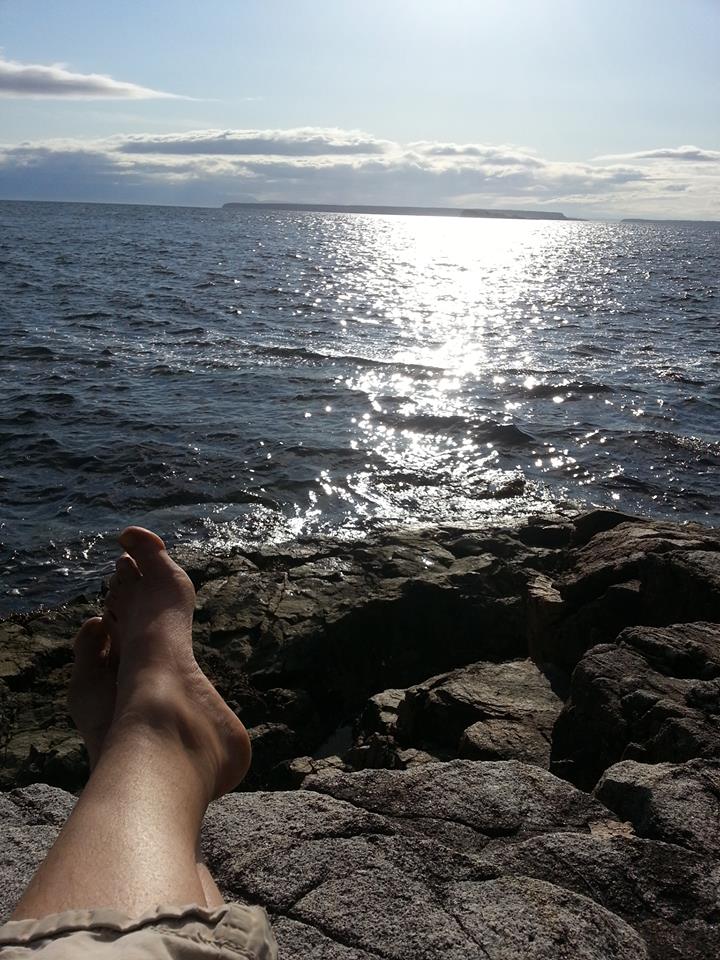